From around 1492 Benedetto Briosco  was involved in the sculptural program of the Certosa di Pavia. He collaborated on the decoration of the façade with Giovanni Antonio Amadeo, and after the death of Amadeo he took over as sole director of the design and sculpting of the main portal (1501-1507). 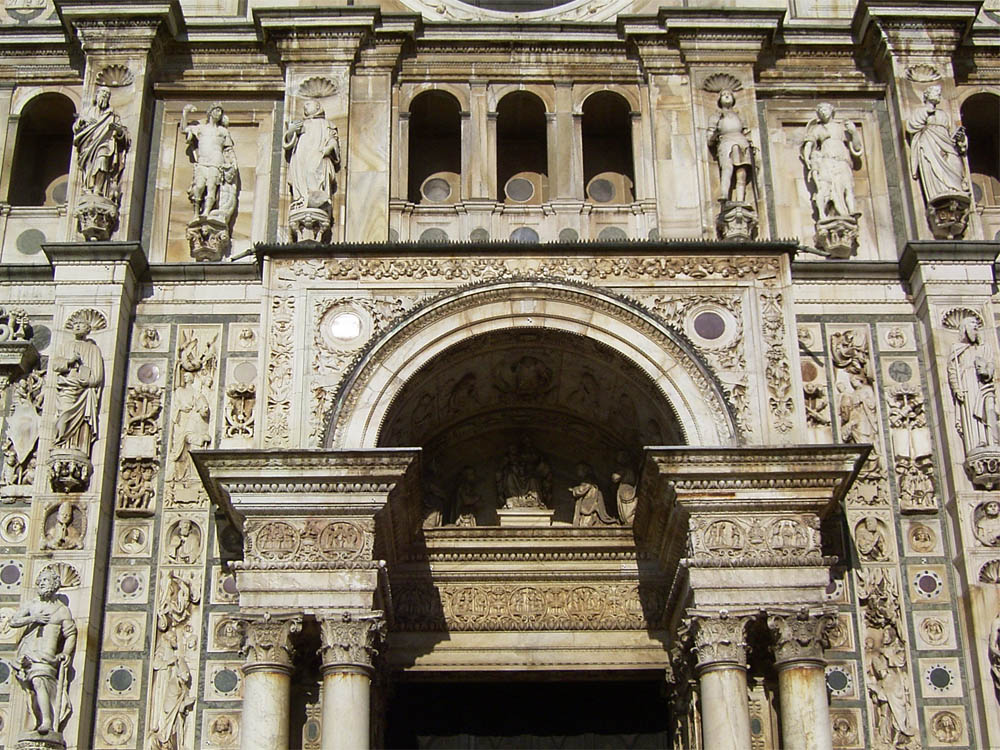 A portion of the portal of the church of the monastery of Certosa di Pavia, near Pavia, Italy. 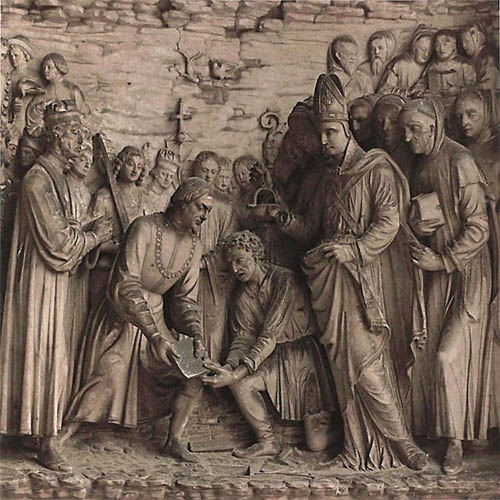