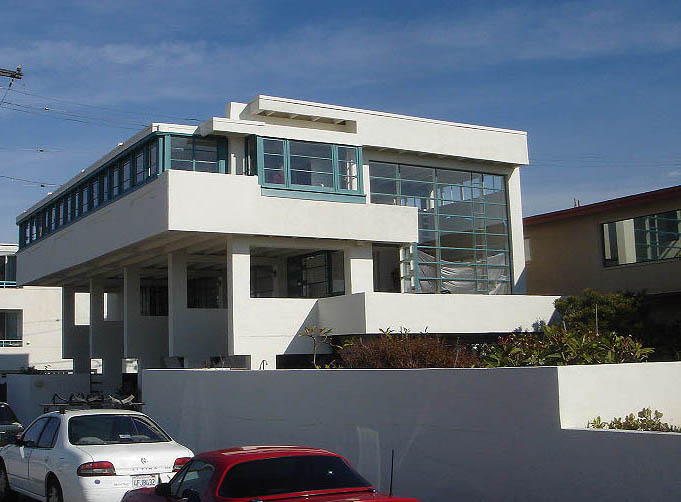 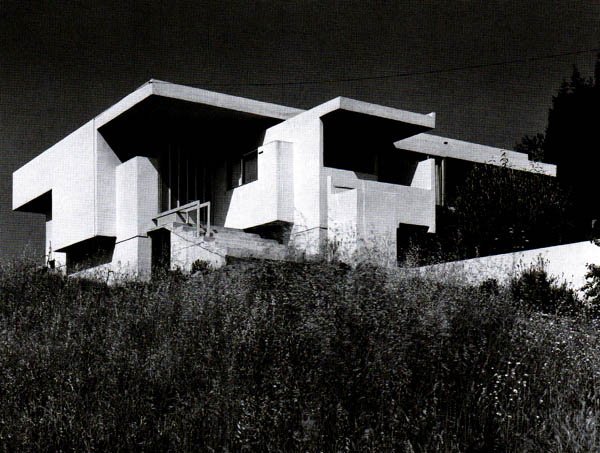 THE SKYSCRAPER IN AMERICA.

The United States, despite its early position of leadership, did not share the exciting growth that took place in European architecture during the

1920s. The impact of the International Style did not begin to be felt on its side of the Atlantic until the very end of the decade. A pioneer example is the Philadelphia Savings Fund Society Building of 1931-32 (fig. 1192) by George Howe (1886-1954) and William E. Lescaze (1896-1969). It is the first skyscraper built anywhere to incorporate many of the features evolved in Europe after the end of World War I. The skyscraper was of compelling attraction to modernist architects in Europe as the embodiment of the idea of America, and during the 1920s Gropius and Mies van der Rohe designed several prototypes that were remarkably advanced for their time. Yet none were erected, while those constructed in the United States were sheathed in a variety of revivalist styles. (The Gothic was preferred.) Although they quickly became the most characteristic form of American architecture, even the skyscrapers of the 1930s—when many of the most famous ones, such as the Empire State Building, were built—arc in the tradition of Sullivan, and do little to expand on the Wainwright Building (fig. 1024) except to make it bigger. Despite the fact that it is not entirely purist, the skyscraper of Howe and Lescaze is a landmark in the history of architecture that, remarkably enough, was not to be surpassed for 20 years (compare fig. 1196). 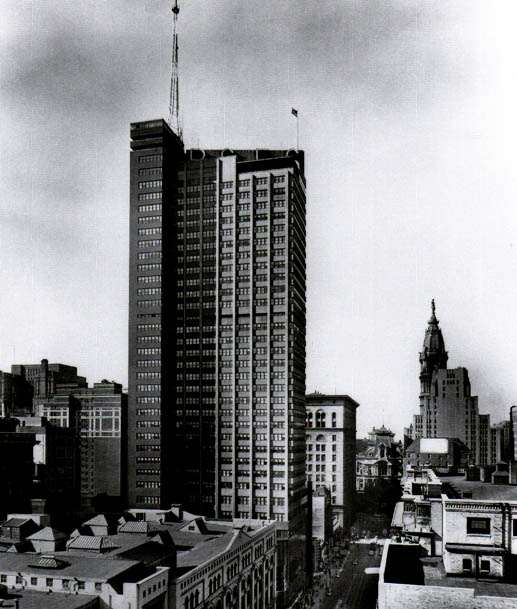 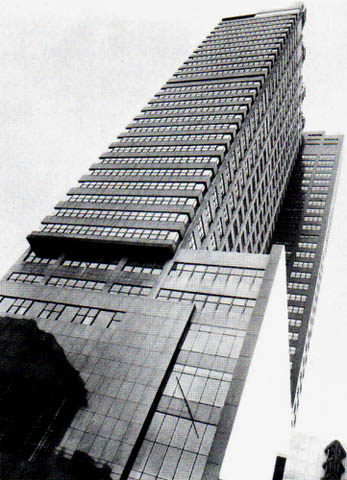 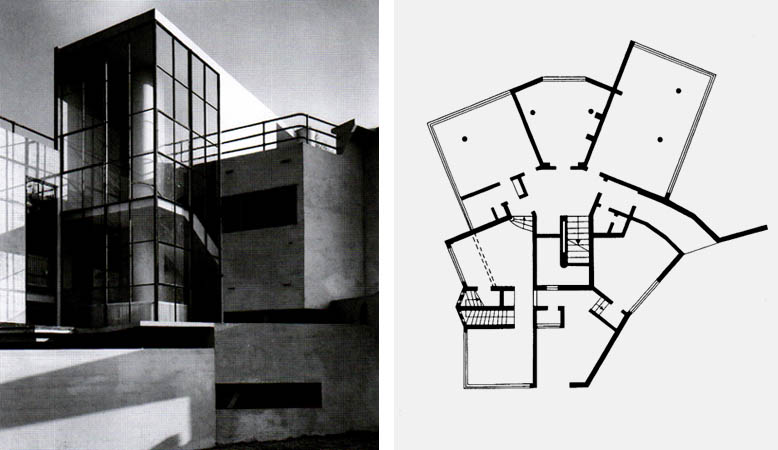