Hildebrandt's Upper Belvedere is one of the best known Austrian palaces 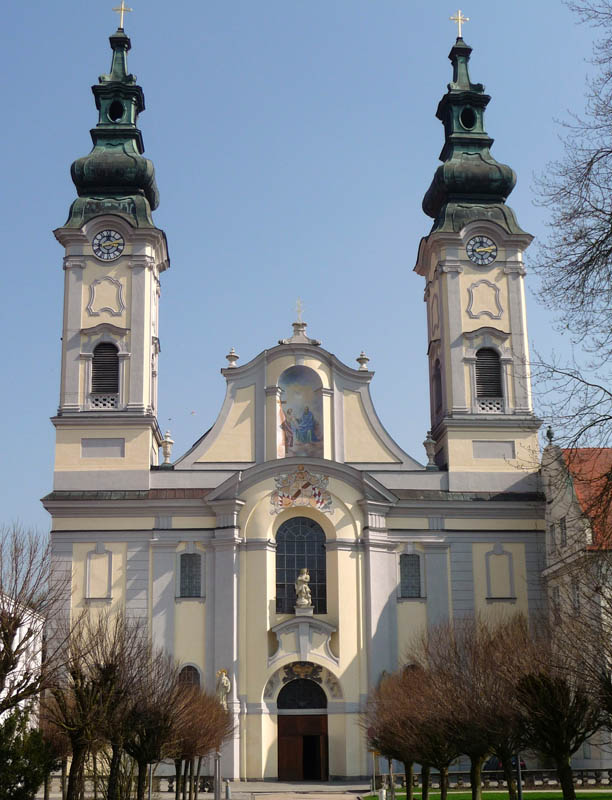 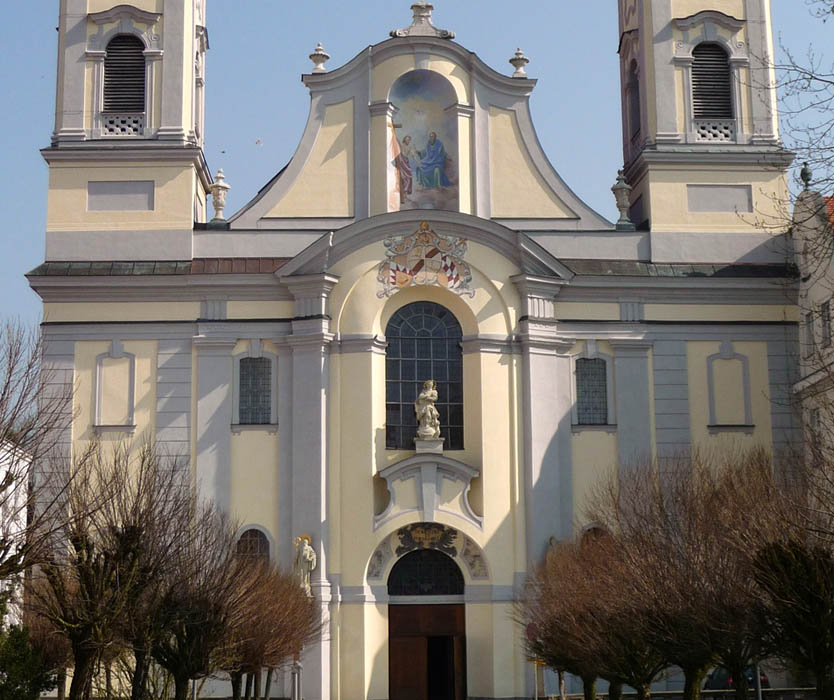 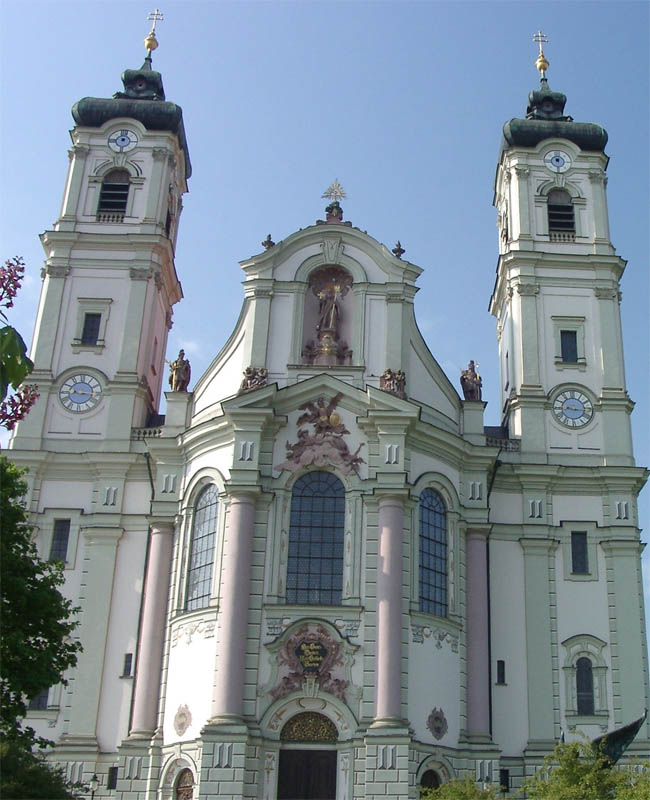 The façade of Ottobeuren Abbey 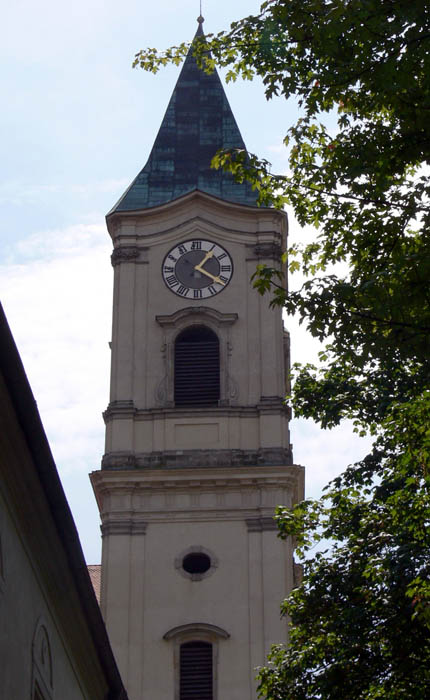 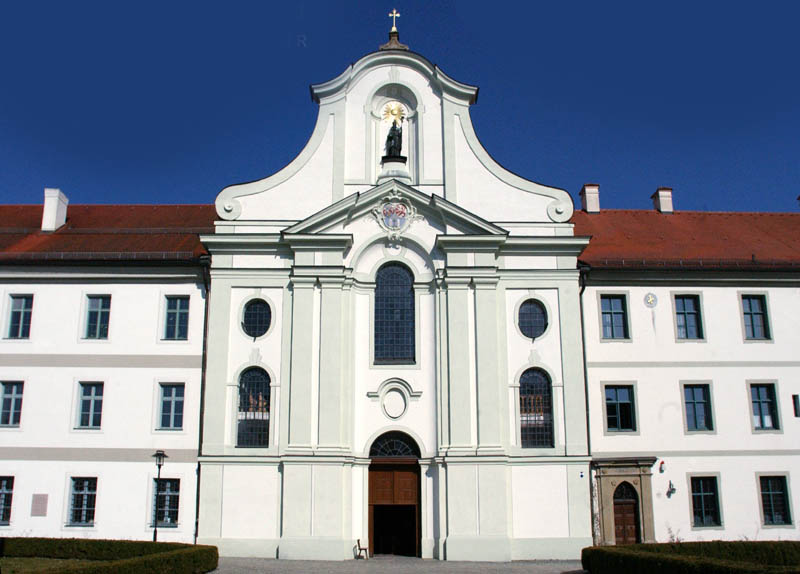 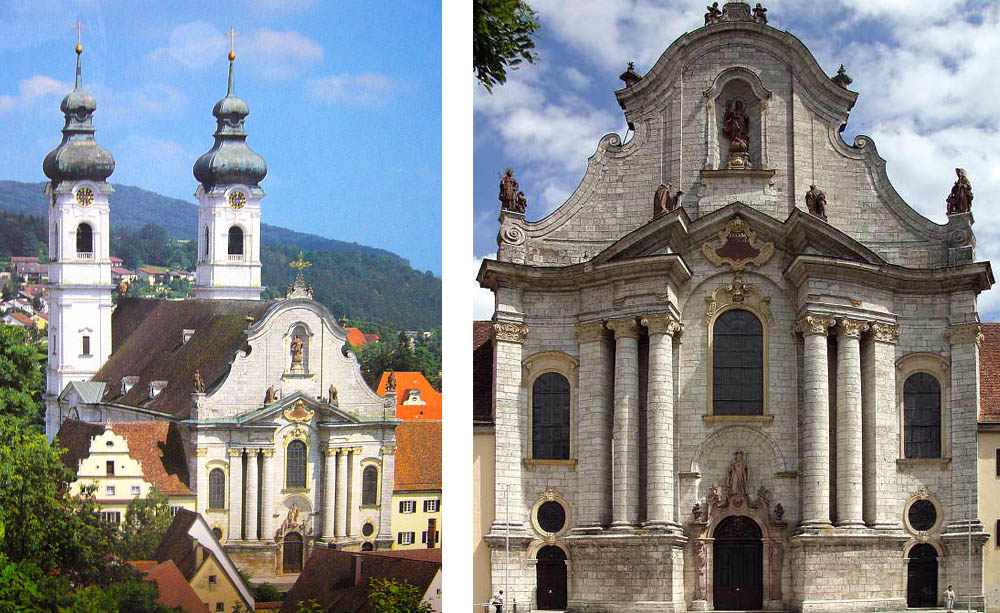 The church (1739-65) of the former Benedictine Zwiefalten Abbey
is a masterpiece of Johann Michael Fischer,
next to Balthasar Neumann the most significant German architect in the 18th century. 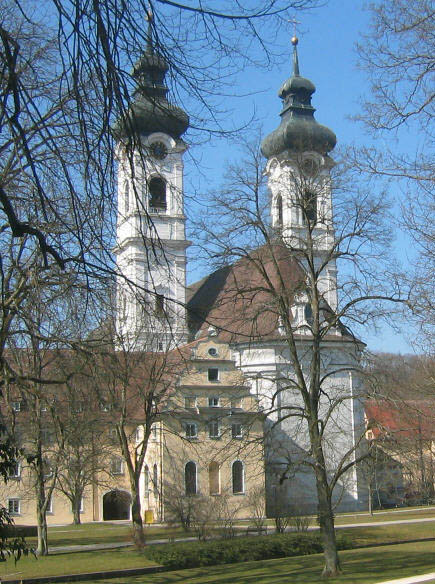 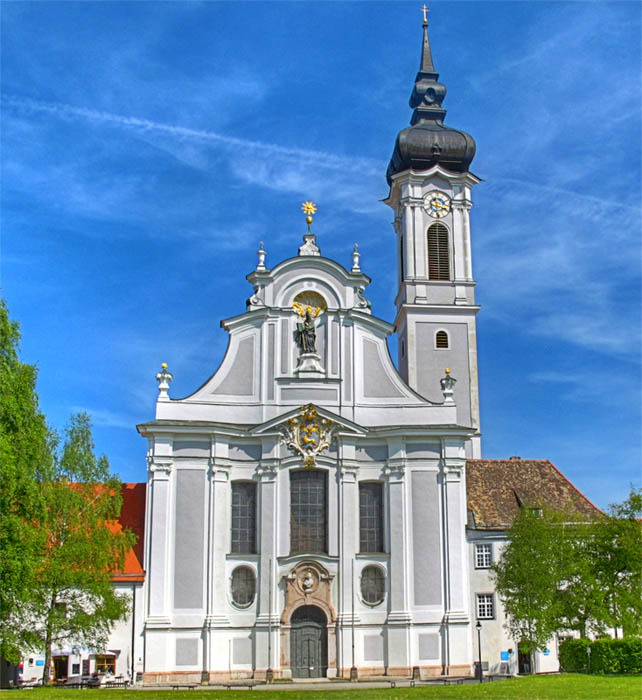 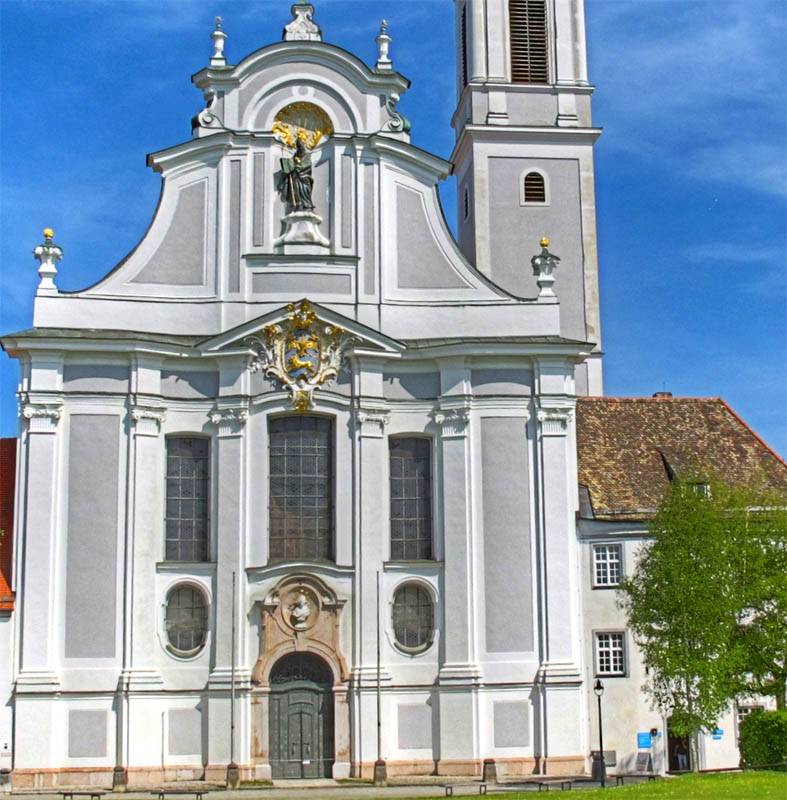 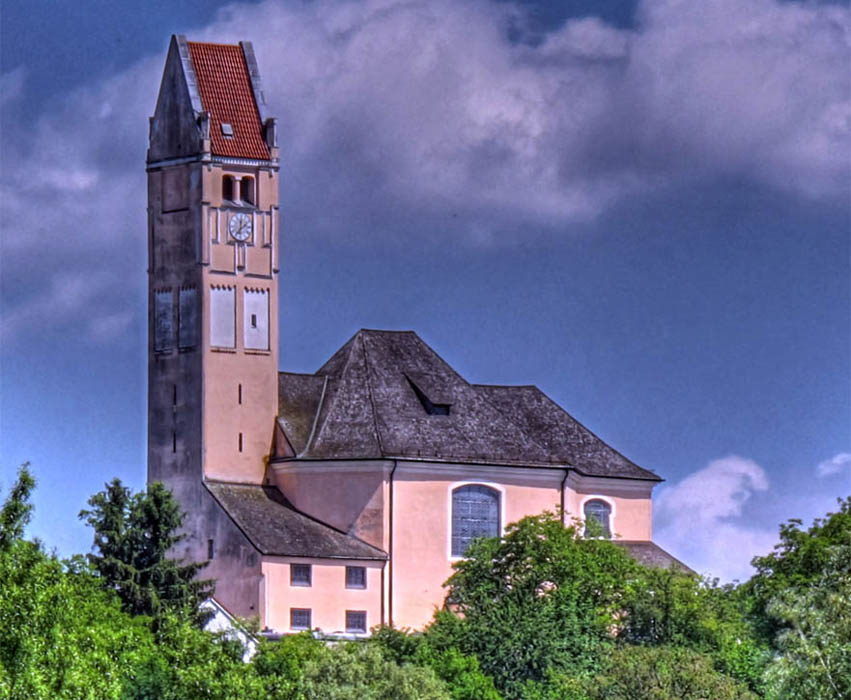