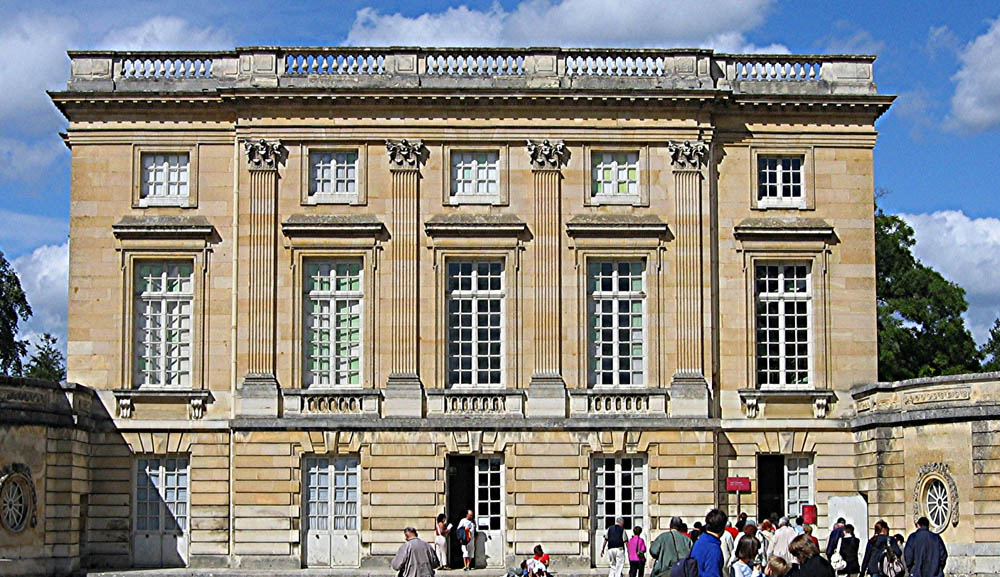 Chateau of the Petit Trianon in the park at Versailles 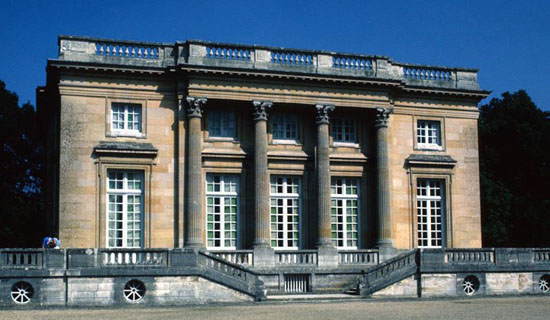 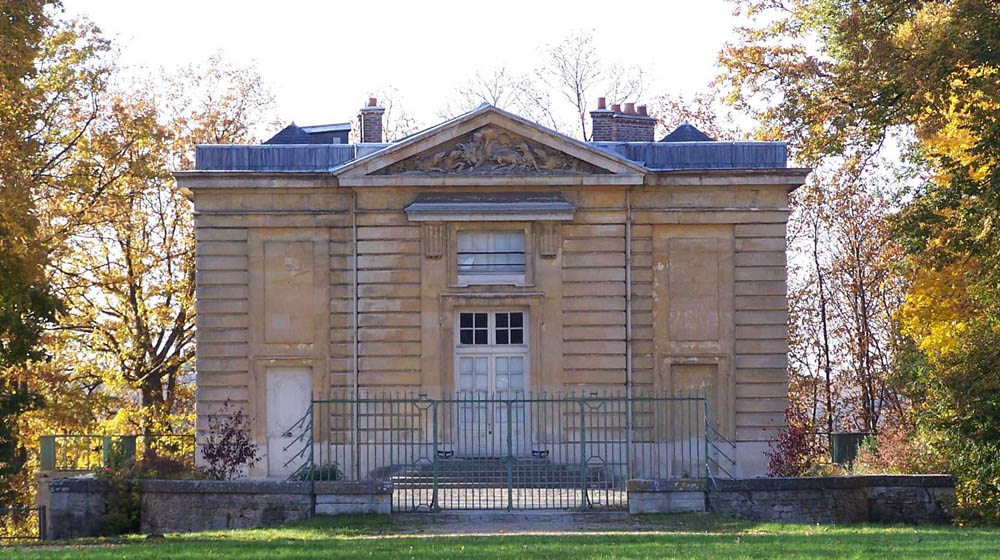