Italian Baroque elements are still more conspicuous in Blenheim Palace (fig. 828), the grandiose structure designed by Sir John Vanbrugh (1664-1726), a gifted amateur, with the aid of Nicholas Hawksmoore (1661-1719), Wren's most talented pupil. Vanbrugh, like Jones, had a strong interest in the theater. (He was a popular playwright.) That his kinship was even closer to Bernini can be seen when we compare the facade of Blenheim and its framing colonnade with the piazza of St. Peter's (see fig. 754). The main block uses a colossal Corinthian order to wed a temple portico with a Renaissance palace (compare fig. 659), whereas the wings rely on a low-slung Doric. Such eclecticism, extreme even by the relaxed standards of the period, is maintained throughout the welter of details. Compared to Versailles (fig. 815), the effect has a massiveness that makes Blenheim a fitting symbol of English power: it was presented by a grateful nation to the Duke of Marlborough for his great victories over French and German forces in the War of Spanish Secession. 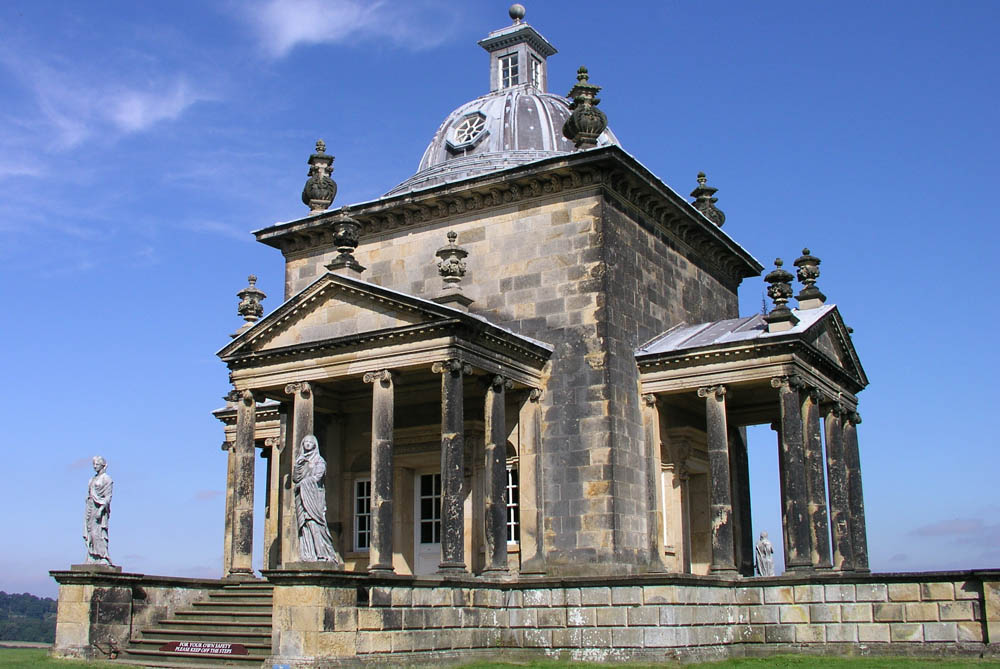 The Temple of Four Winds in the Grounds of Castle Howard, near York. 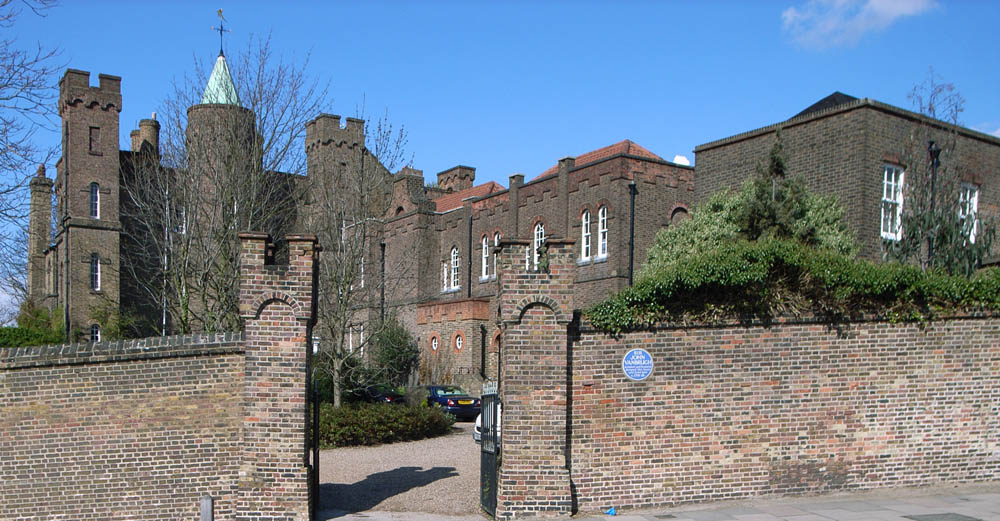 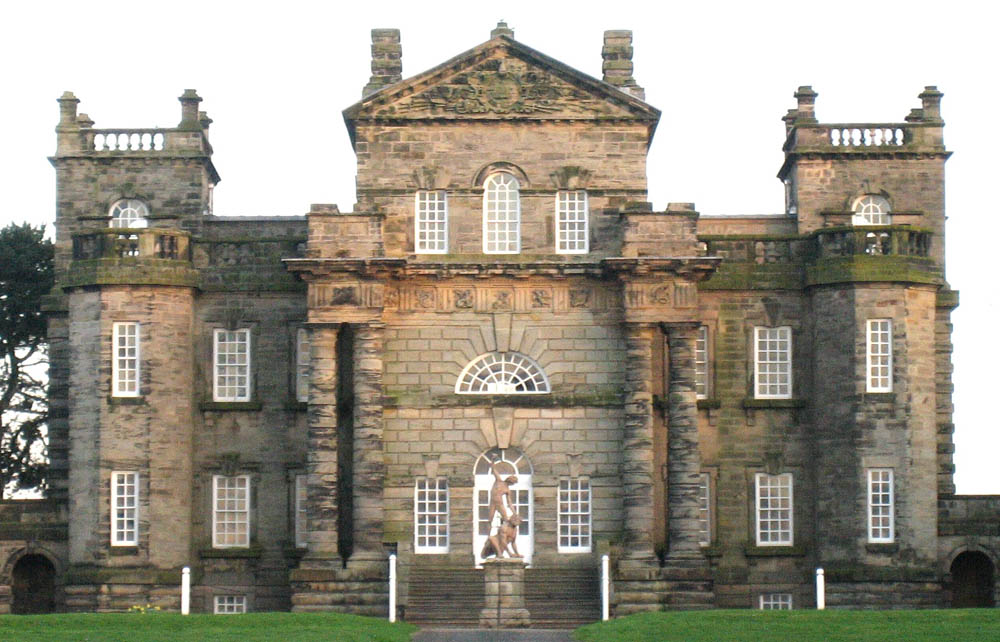