This classicism can be seen in some parts of St. Paul's Cathedral (figs. 825-27) by Sir Christopher Wren (1632-1723), the great English architect of the late seventeenth century: note the second-story windows and especially the dome, which looks like Bramante's Tempietto much enlarged (see fig. 640). St. Paul's is otherwise an up-to-date Baroque design reflecting a thorough acquaintance with contemporary architecture in Italy and France. Sir Christopher came close to being a Baroque counterpart of the Renaissance artist-scientist. An intellectual prodigy, he first studied anatomy, then physics, mathematics, and astronomy, and was highly esteemed by Sir Isaac Newton. His serious interest in architecture did not begin until he was about 30. However, it is characteristic of the Baroque as opposed to the Renaissance that there is apparently no direct link between his scientific and artistic ideas. It is hard to determine whether his technological knowledge significantly affected the shape of his buildings.

Had not the great London fire of

1666 destroyed the Gothic cathedral of St. Paul and many lesser churches, Sir Christopher might have remained an amateur architect. But following that catastrophe, he was named to the royal commission for rebuilding the city, and a few years later he began his designs for St. Paul's . The tradition of Inigo Jones did not suffice for this task, beyond providing a starting point. On his only trip abroad, Sir Christopher had visited Paris at the time or the dispute over the completion of the Louvre, and he must have sided with Perrault, whose design for the East Front is clearly reflected in the facade of St. Paul's. Yet, despite his belief that Paris provided "the best school of architecture in Europe," Sir Christopher was not indifferent to the achievements of the Roman Baroque. He must have wanted the new St. Paul's to be the St. Peter's of the Church of England: soberer and not so large, but equally impressive. His dome, like that of St. Peter's, has a diameter as wide as nave and aisles combined, but it rises high above the rest of the structure and dominates even our close view of the facade. The lantern and the upper part of the clock towers also suggest that he knew Borromini's S. Agnese in Piazza Navona (see fig. 761), probably from drawings or engravings. 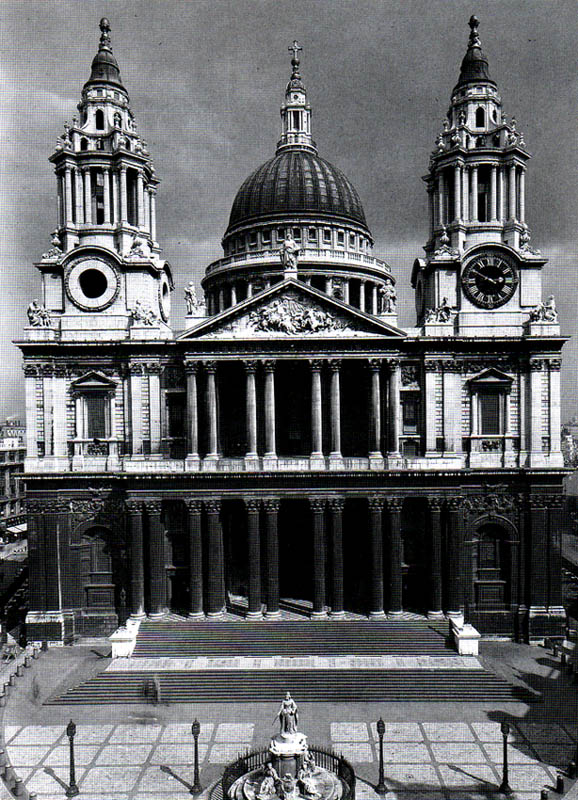 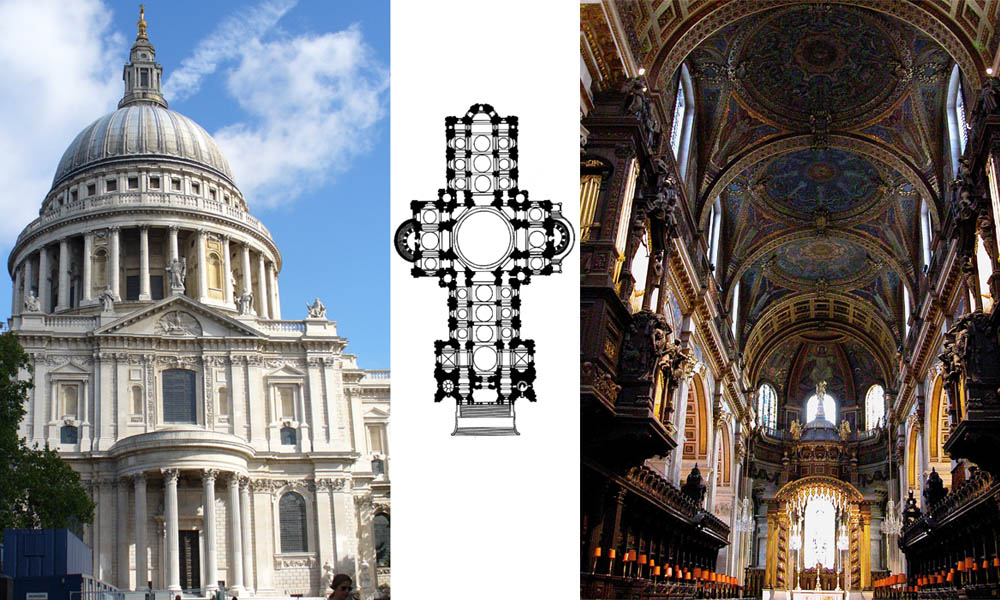 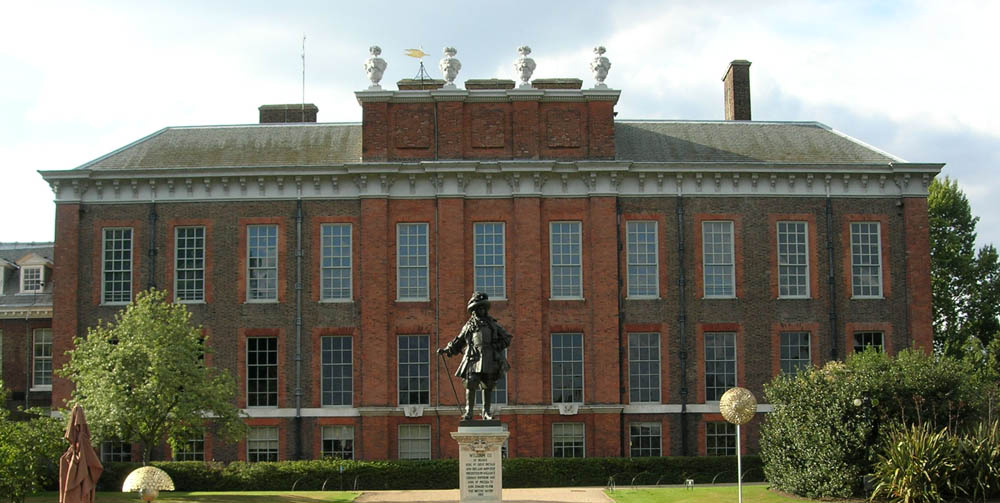 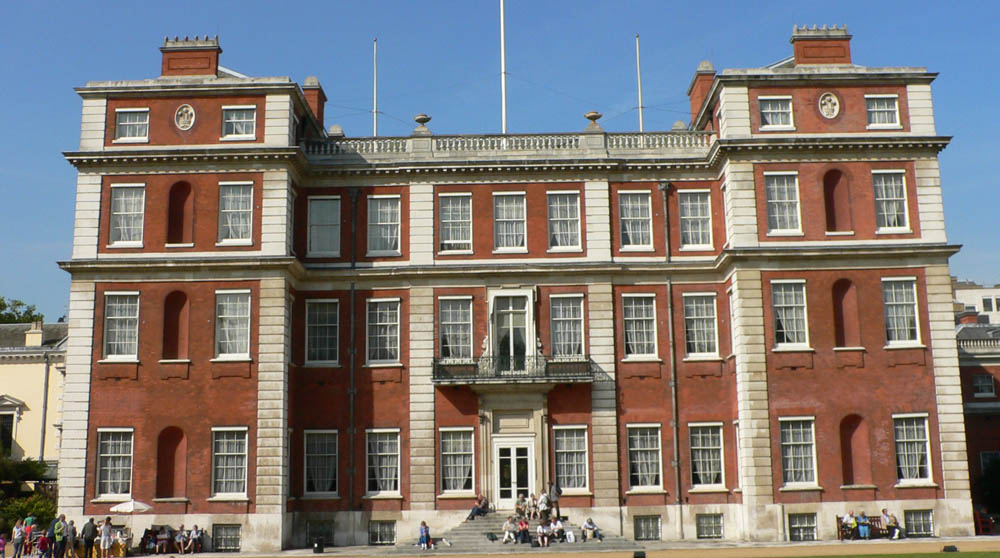 
The library, designed by Christopher Wren in 1676, was one of the first libraries to feature large windows. Prior to this, the high value of books tended to mean they were kept in fortress like, monastic libraries. With the invention of the printing press in the 15th century and book prices falling, Wren thought it would be a good idea to be able to read books in bright natural light. 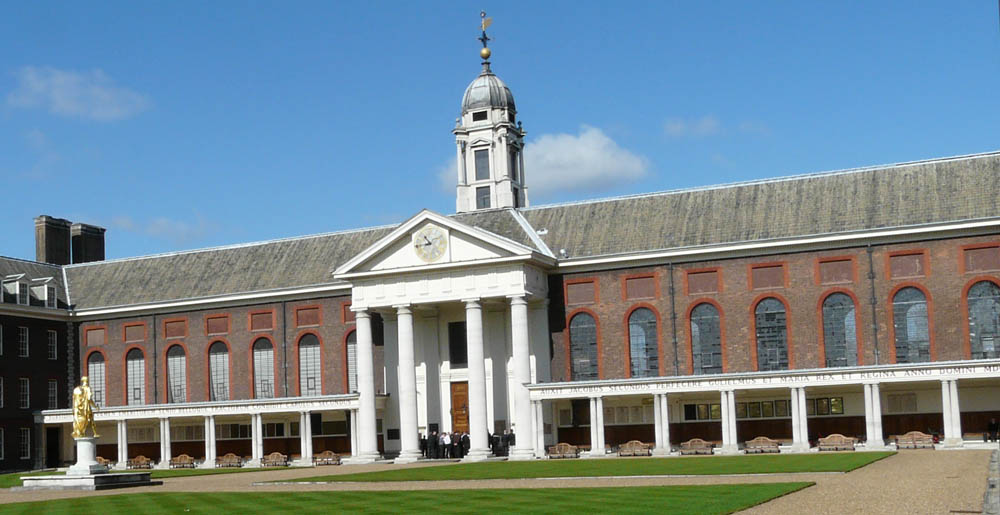