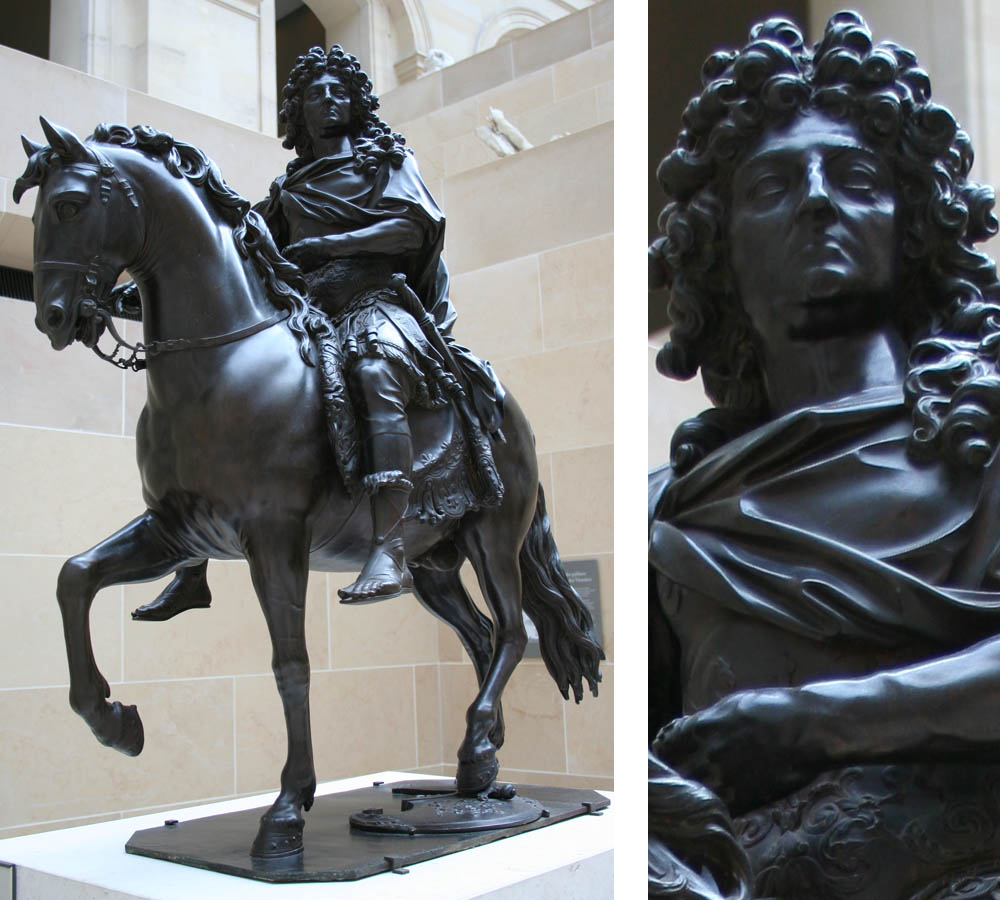 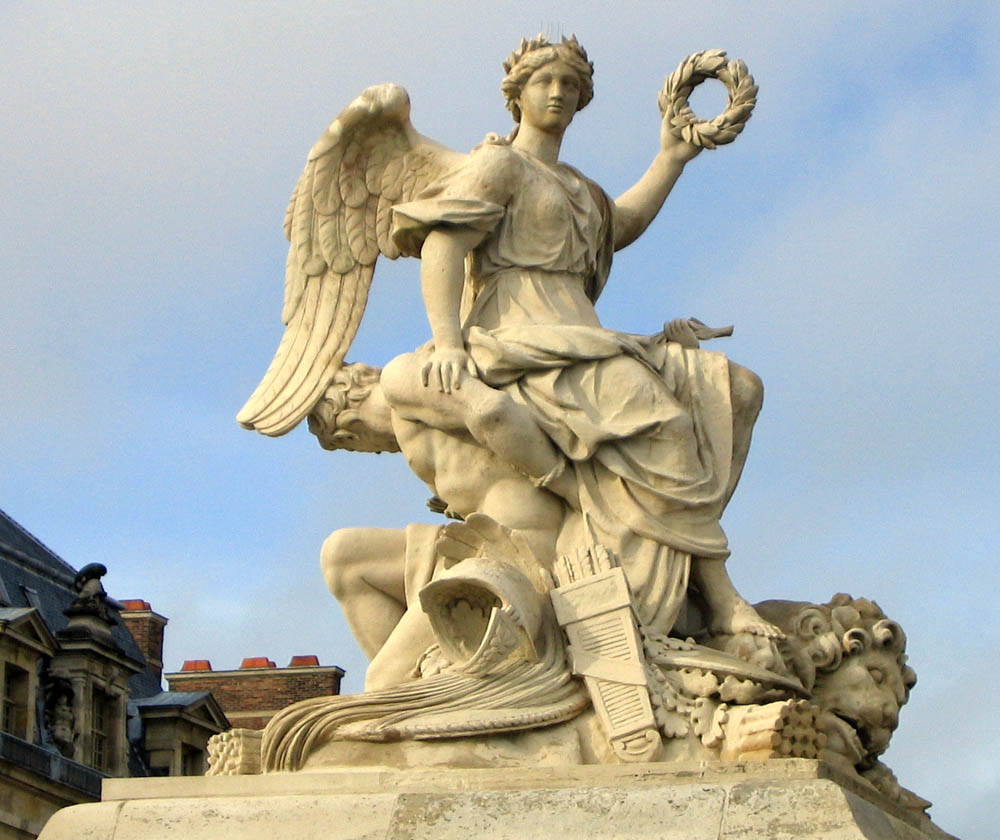 Francois Girardon. Victory of France over Spain.
Palace of Versailles 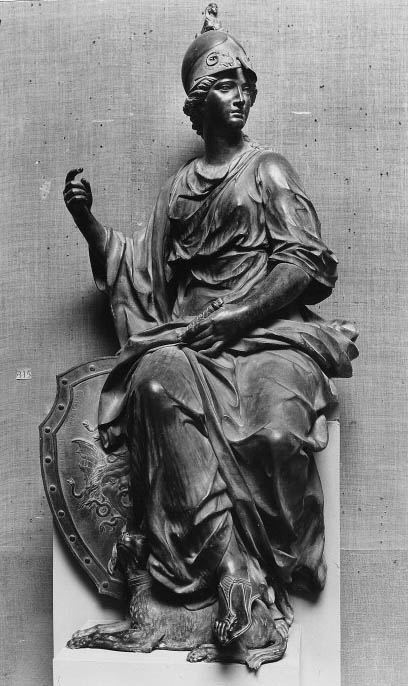 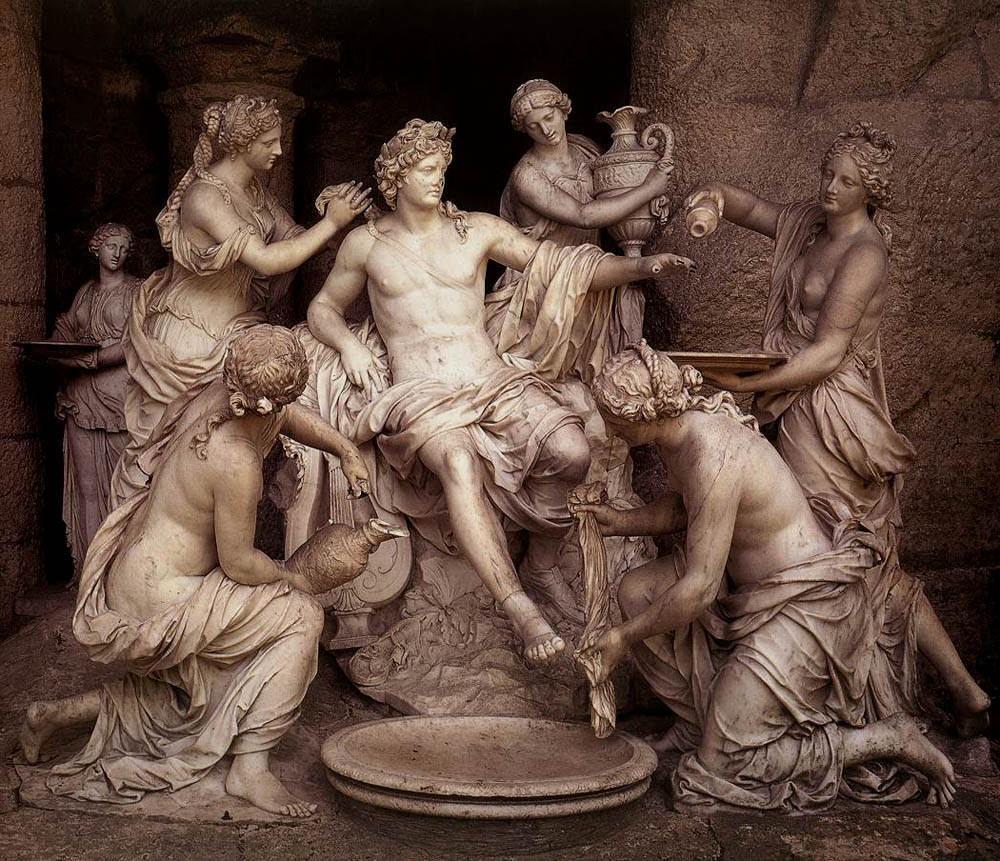 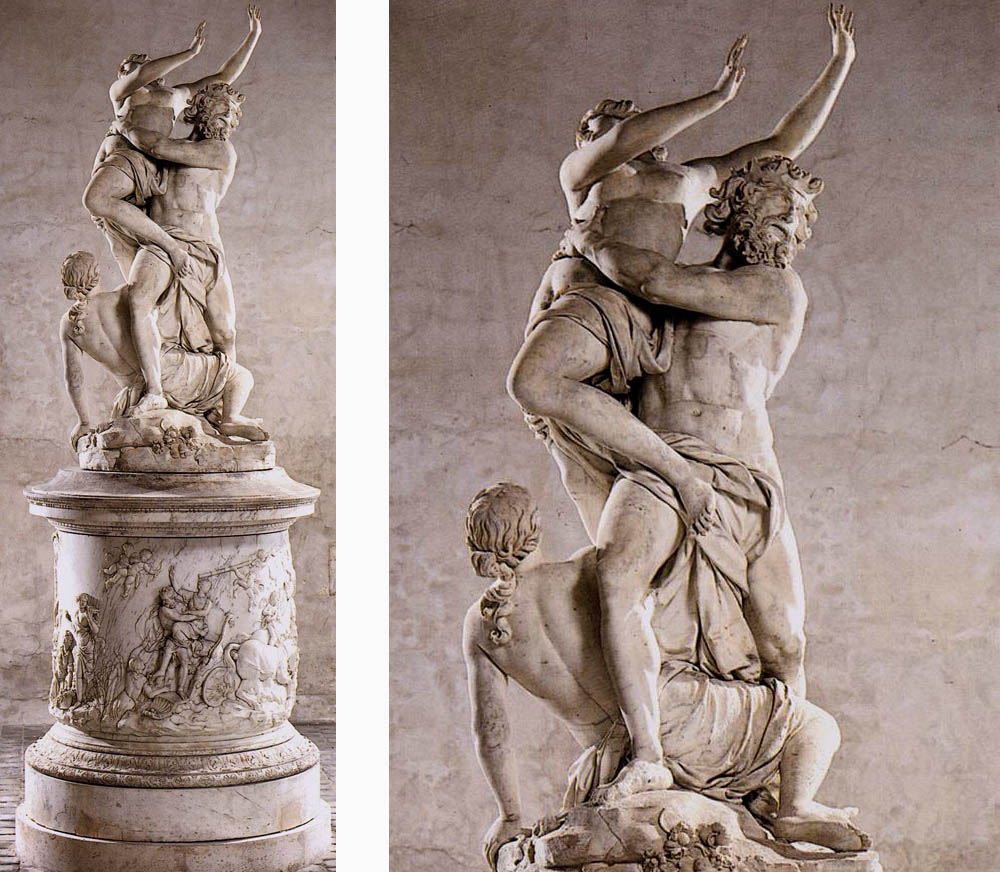 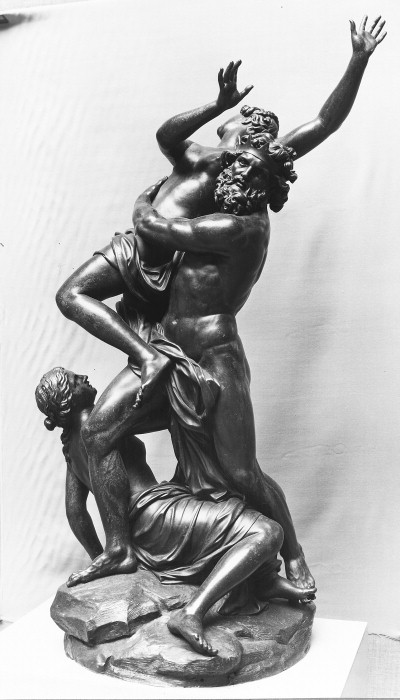 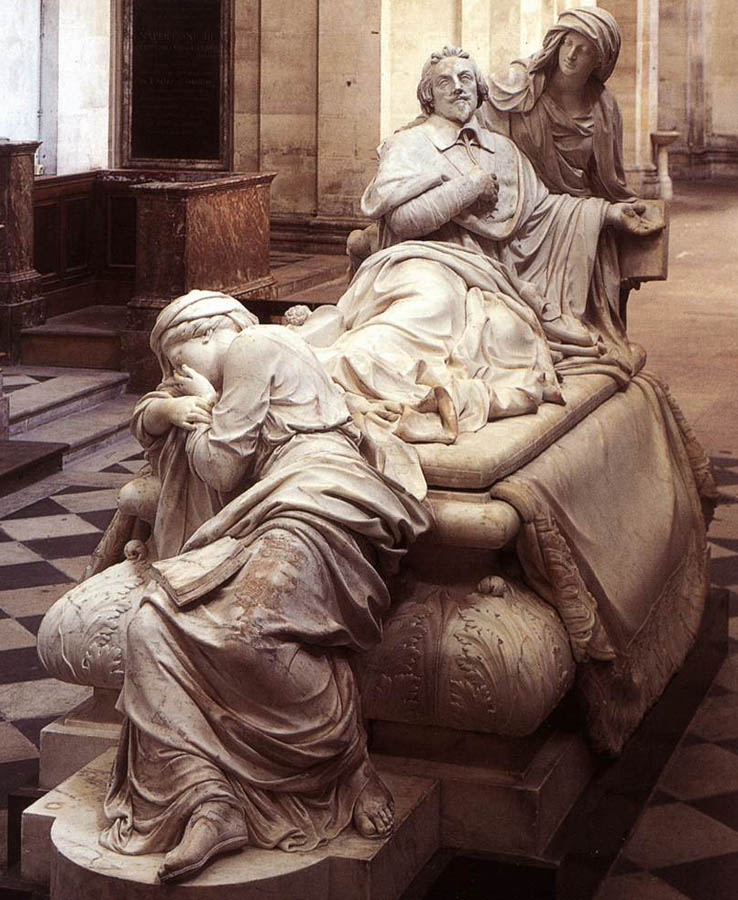 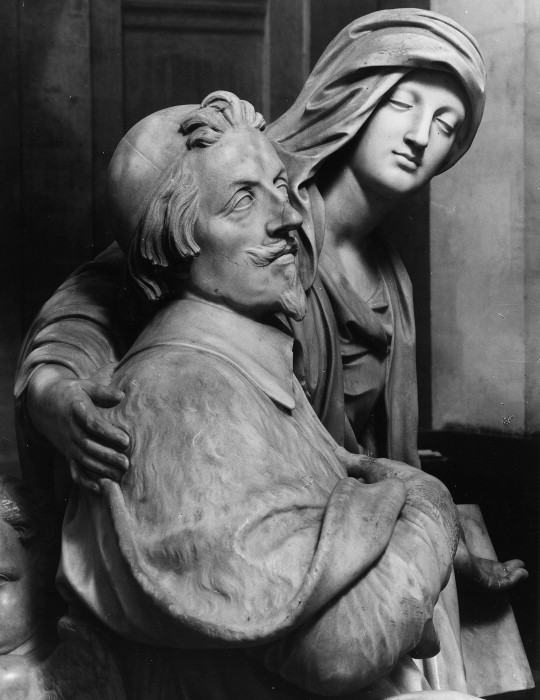 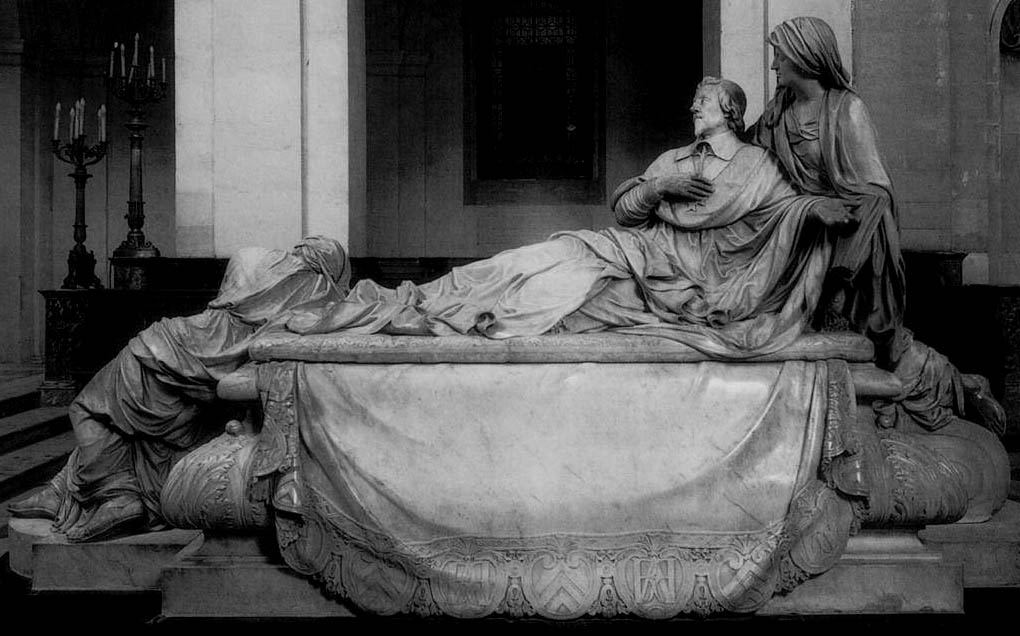 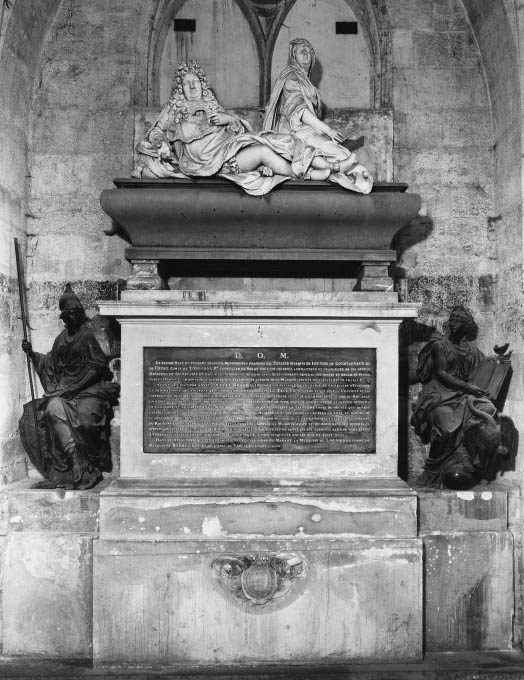 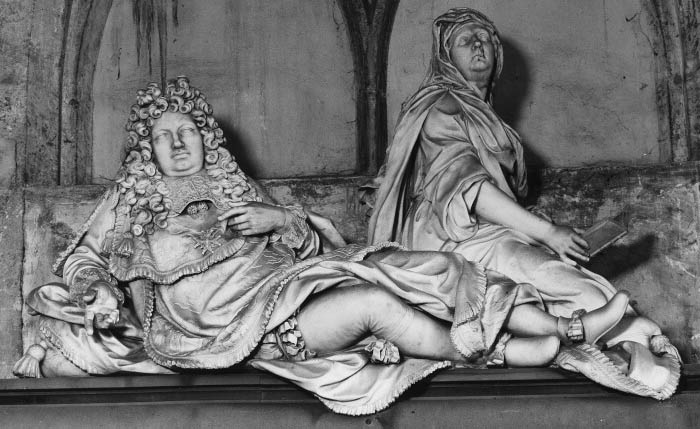