Coysevox approached the Baroque in sculpture as closely as Lebrun would permit. Pierre Puget (1620— 1694), the most talented and most Baroque of seventeenth-century French sculptors, had no success at court until after Colbert's death, when the power of Lebrun was on the decline. Milo ofCrotona (fig. 823), Puget's finest statue, bears comparison to Bernini's David (see fig. 767). Puget's composition is more contained than Bernini's, but the agony of the hero has such force that its impact on the beholder is almost physical. The internal tension fills every particle of marble with an intense life that also recalls The Laocoon Group (see fig. 217). That, one suspects, is what made it acceptable to Louis XIV. 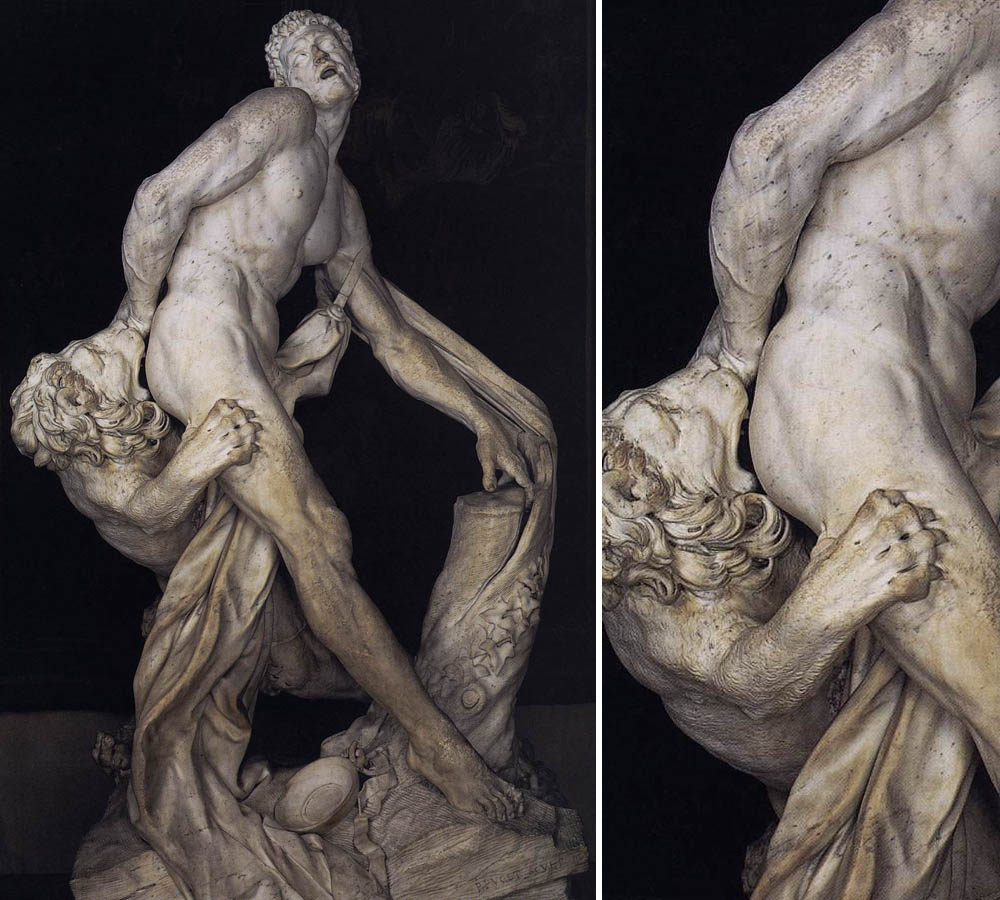 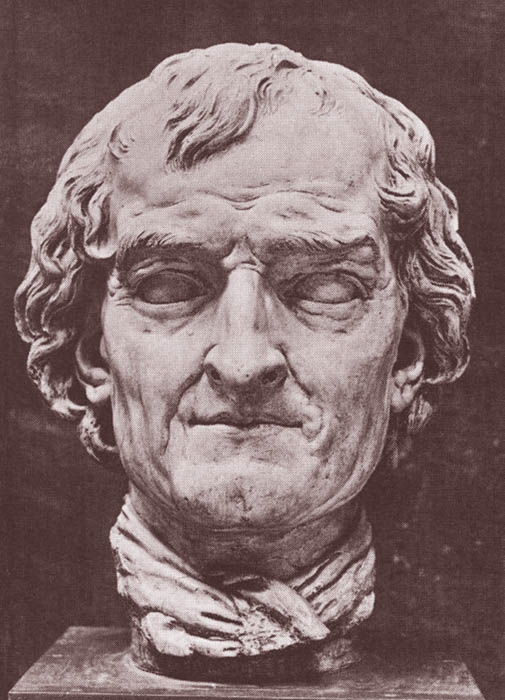 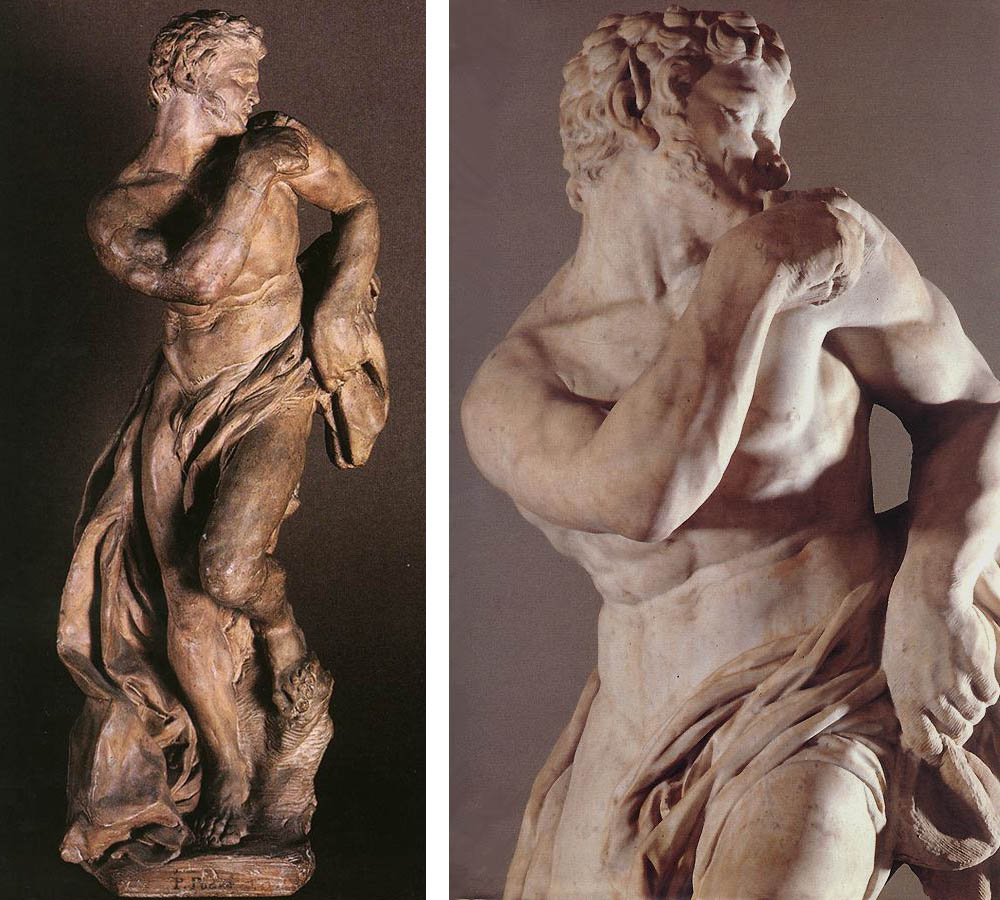 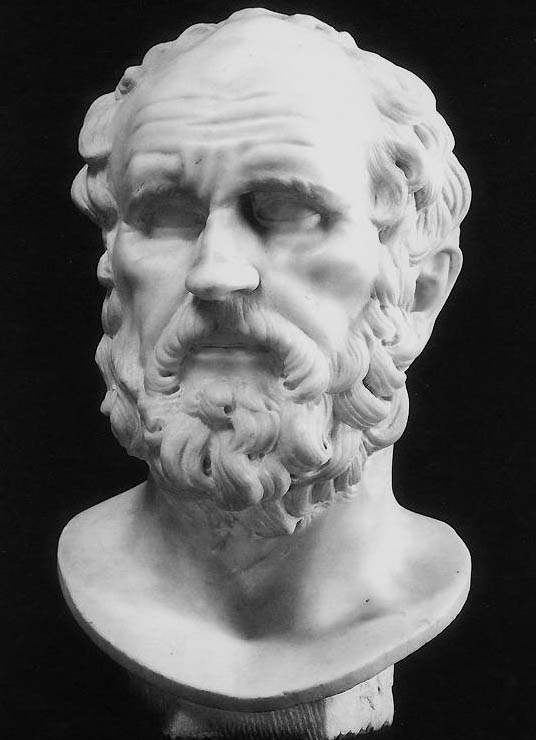 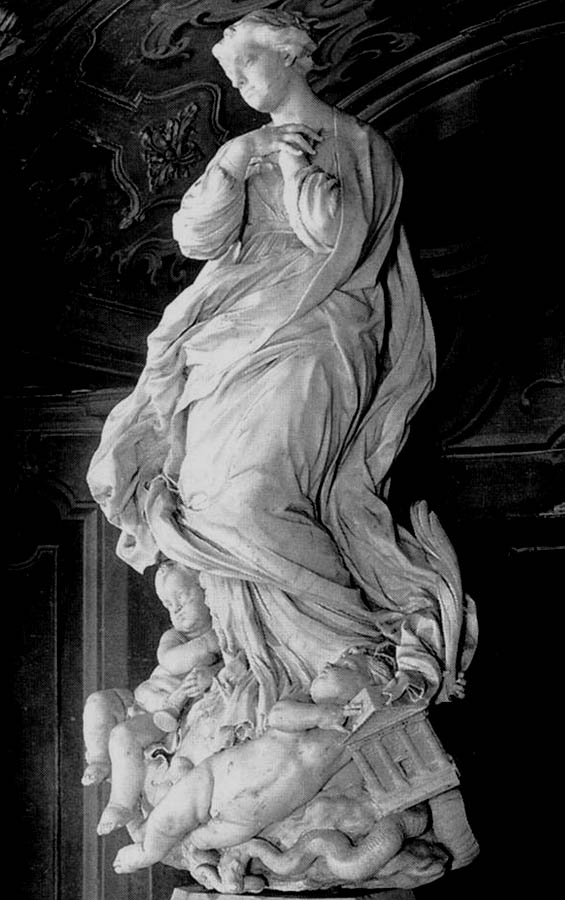 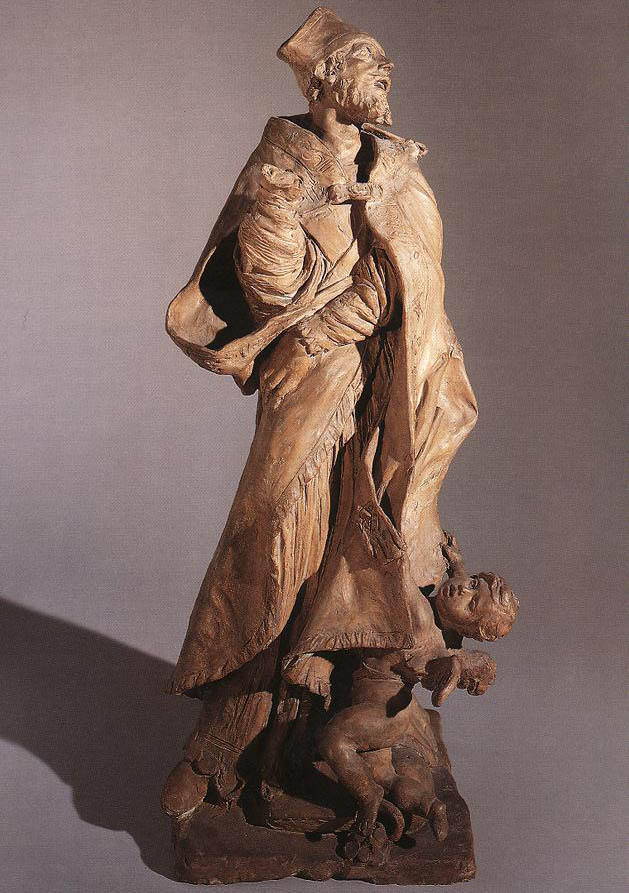 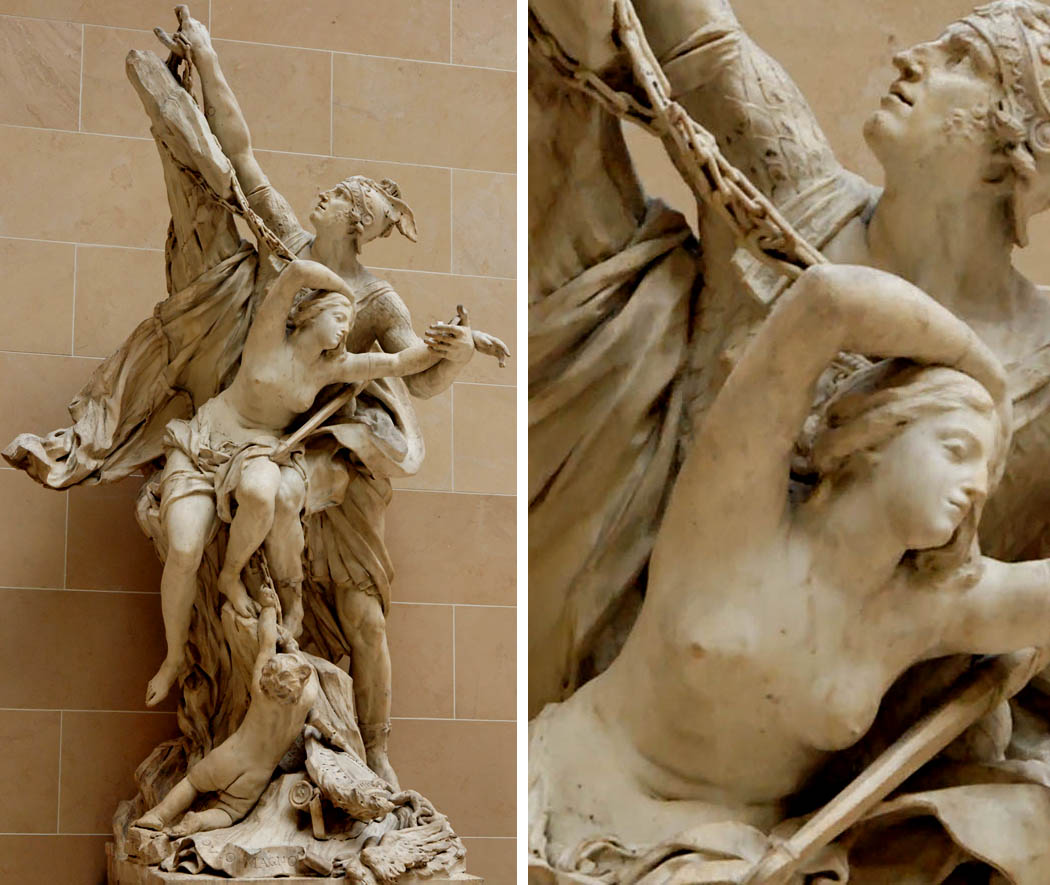 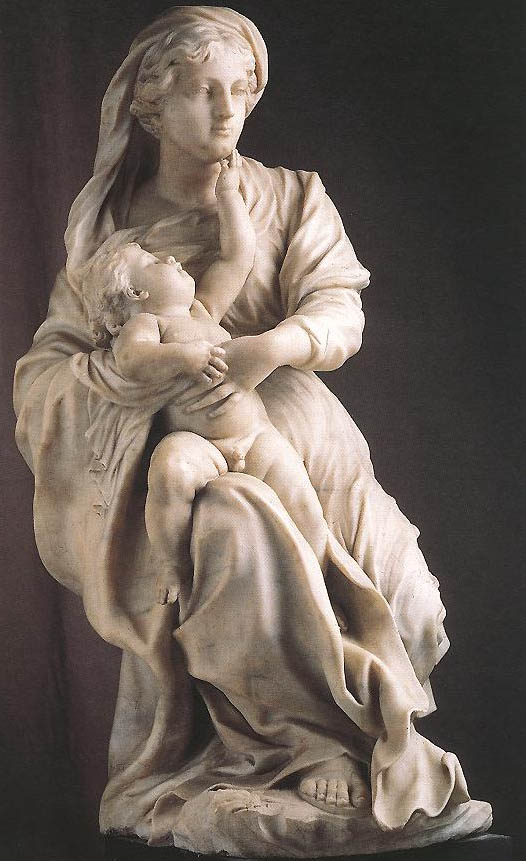 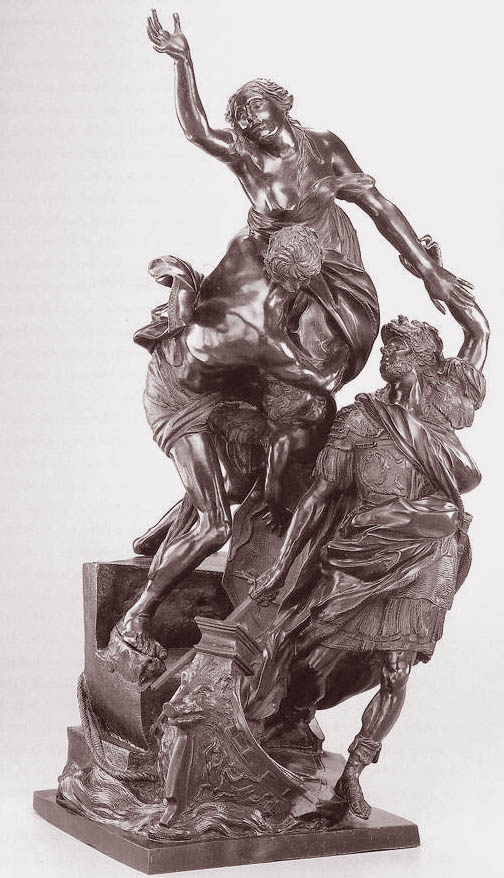 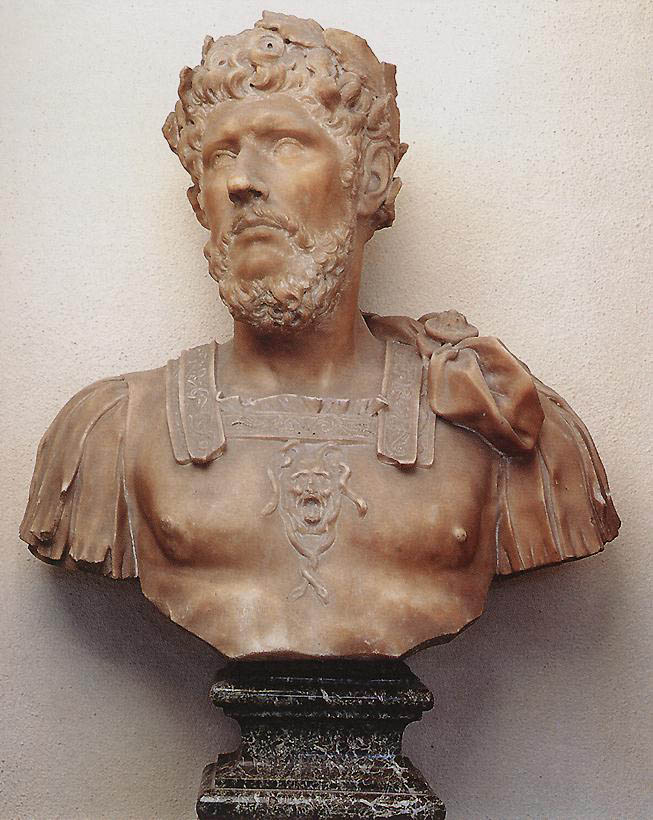 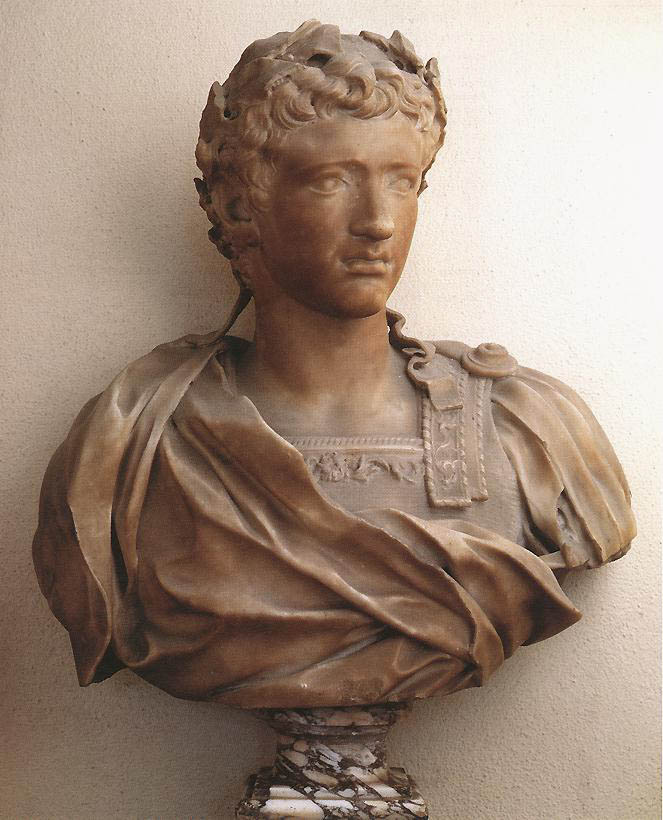 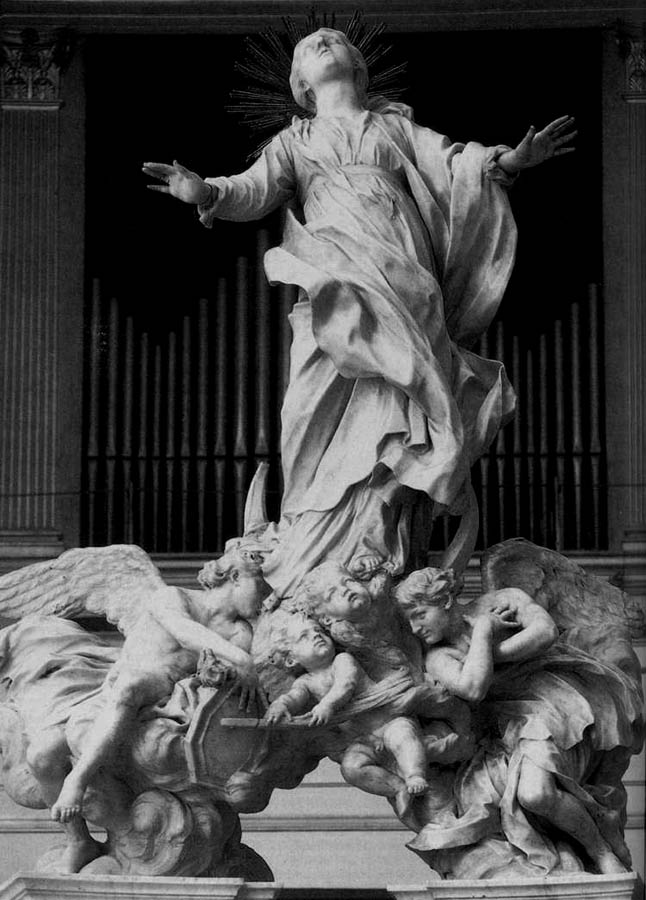 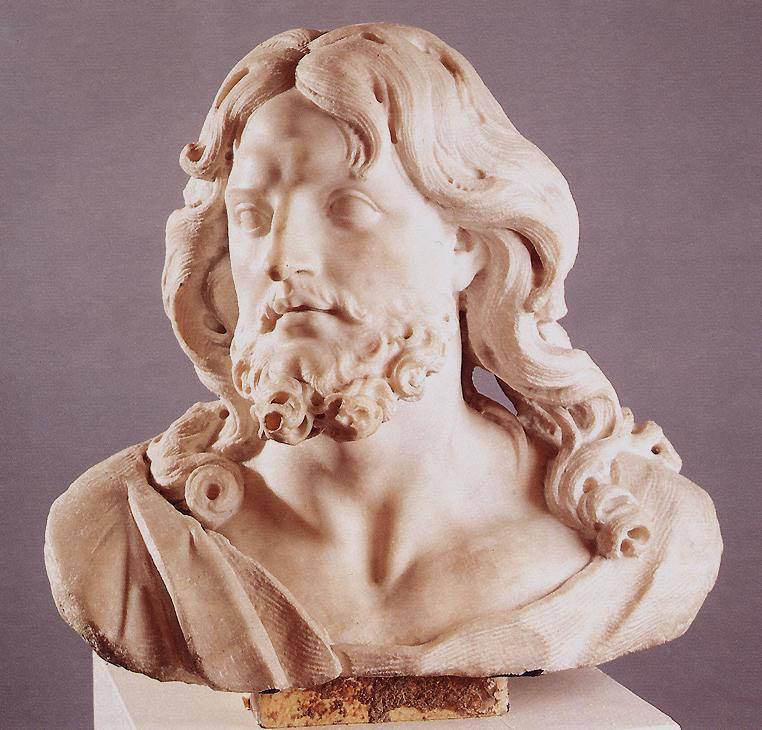 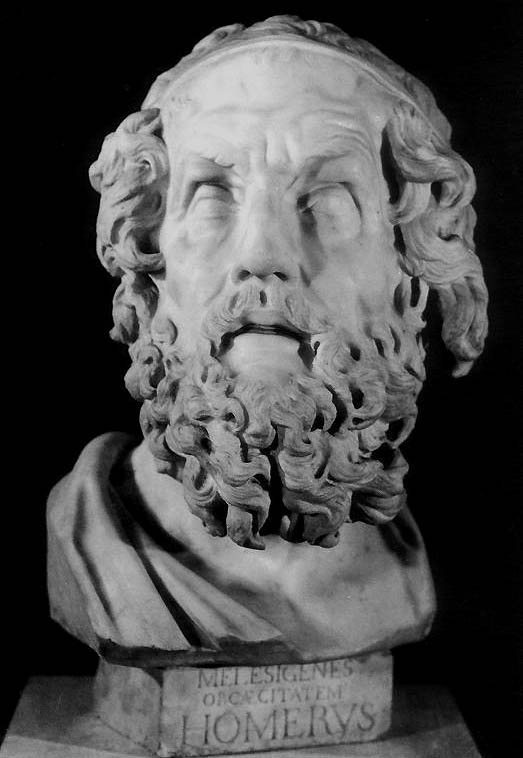