Juvarra studied in Rome (1703–14) under the architect Carlo Fontana and was commissioned to design scenes for Cardinal Ottoboni’s theatre in the Cancelleria Palace. He was also asked to do stage designs for the queen of Poland, Maria Casimira, in her theatre in the Zuccari Palace in Rome, and by the emperor Joseph I of Austria for the opera Giunio Bruto.

In 1714 Juvarra was appointed architect to the king of Sicily and moved to Turin, the Savoy capital. There he took charge of the third rebuilding and enlargement of the city of Turin. He also designed his two greatest masterpieces there, the royal hunting lodge at Stupinigi (begun 1729) and the Church of the Carmine in Turin (1732). Although his major works were in Italy, he also designed the palace at Mafra for John V of Portugal (1719–20).

In his early buildings in Turin, Juvarra favoured static, sharply defined spaces (San Filippo Neri, 1715; Superga, 1717; Madama Palace, 1718) designed in the traditional manner. Late in life his work was influenced by his stage design, and he learned to treat a building as a unified whole. His later work is noted for its concept of space—light and airy spaces producing a fluid, elegant effect. These late works rank among the finest examples of the early Rococo style in Italy. 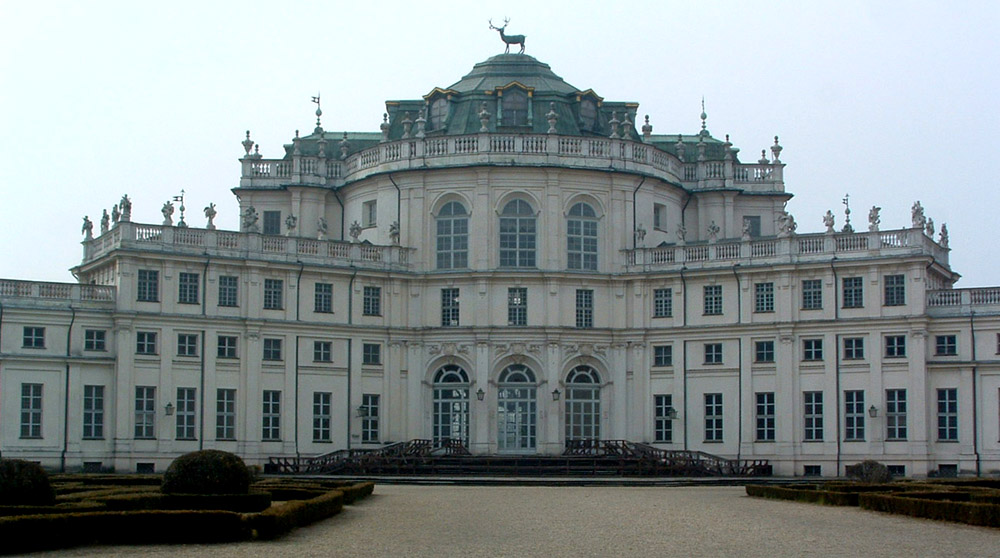 Central part of the Royal Hunting Lodge of Stupinigi, Turin. 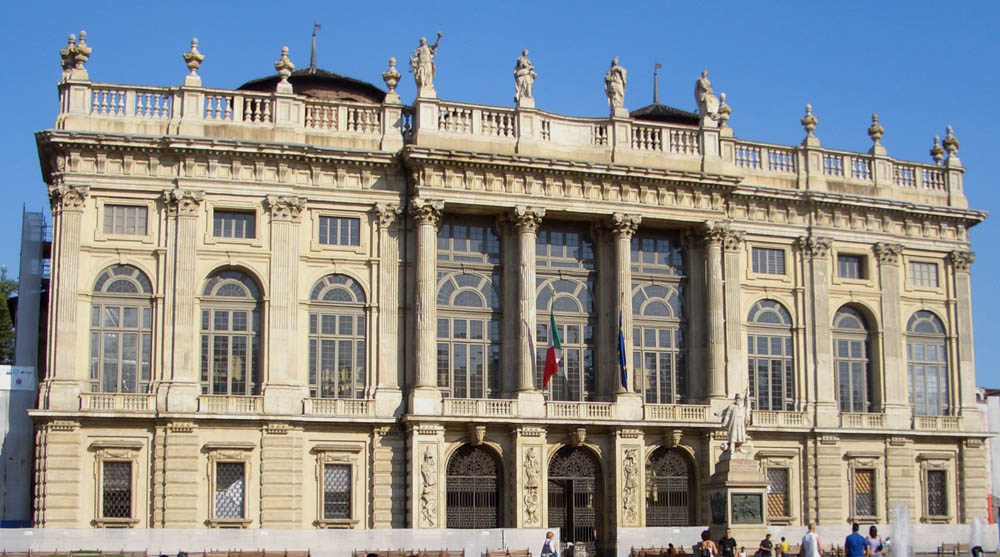 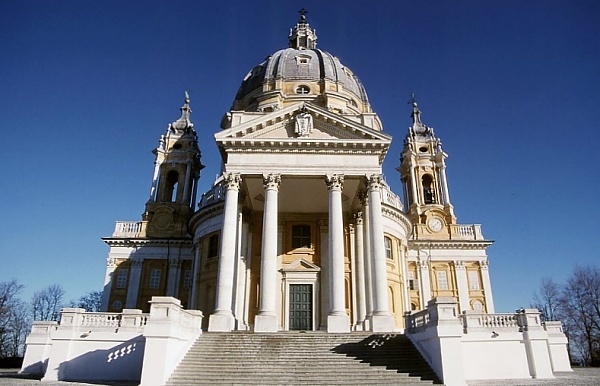 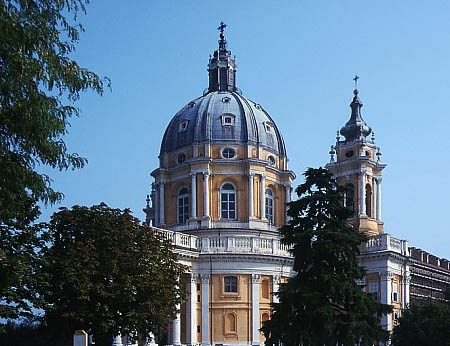 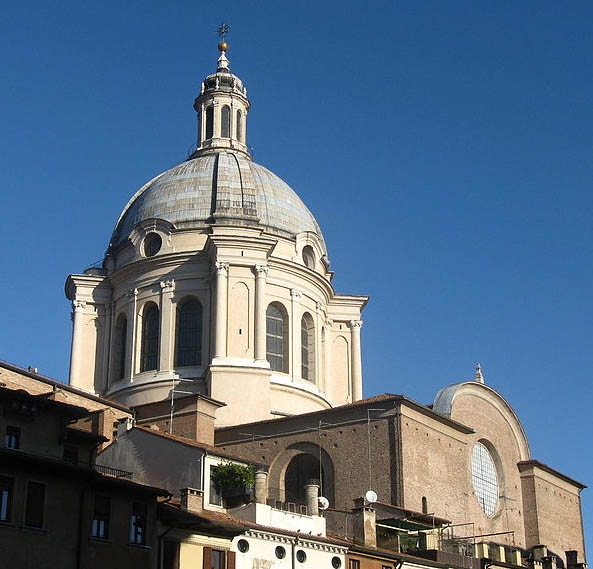 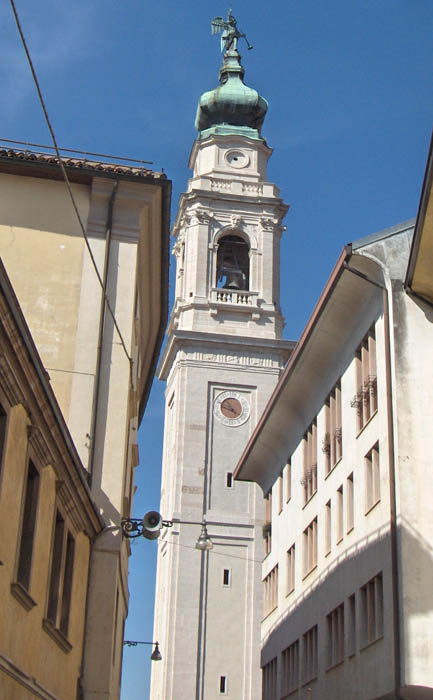 Bell tower of the cathedral of Belluno designed by Filippo Juvara. 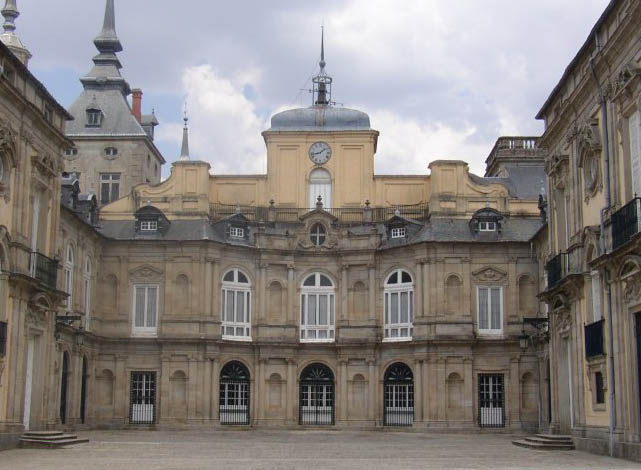 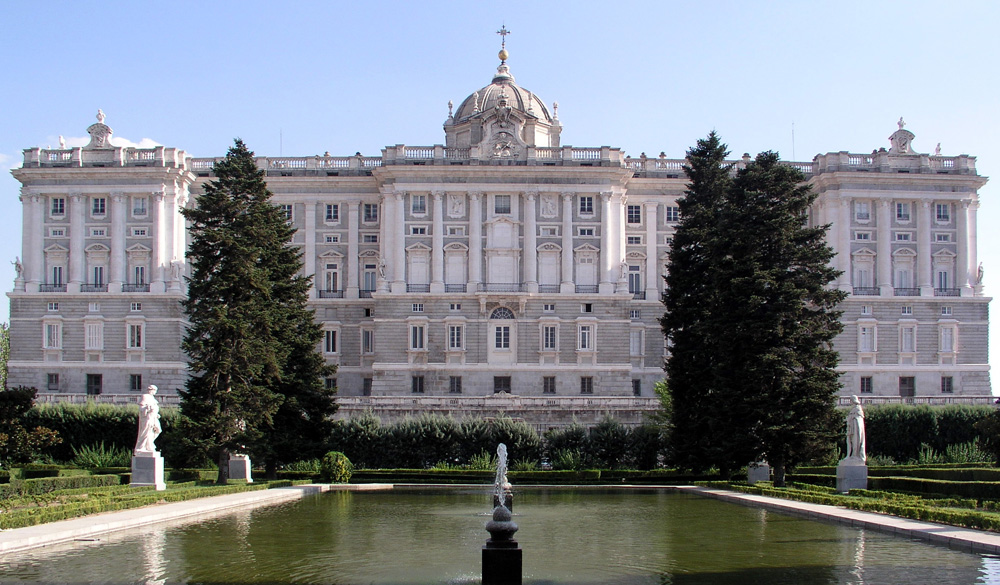 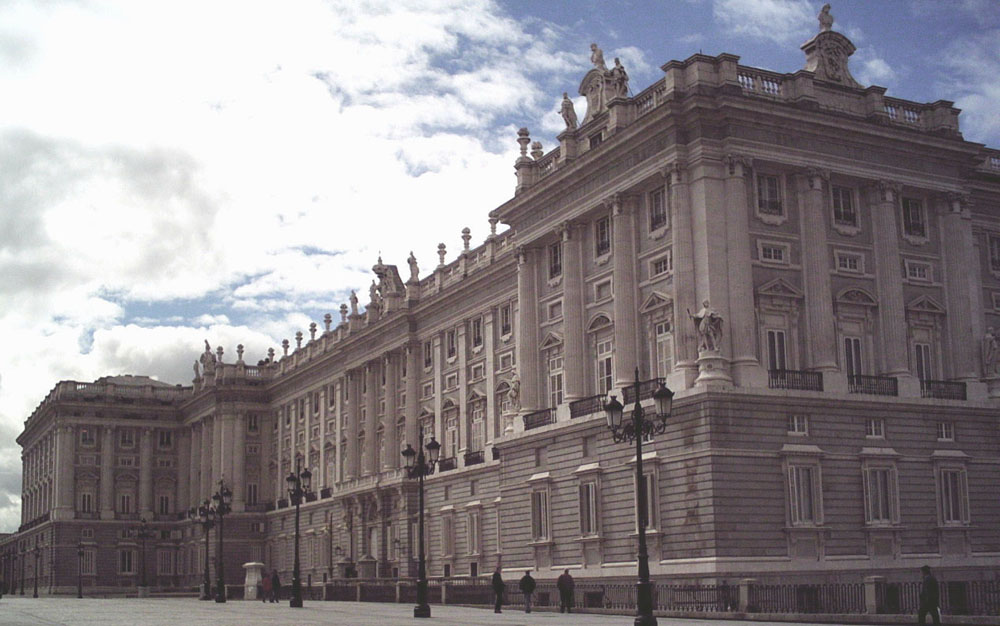