Italian sculptor. The son of Lorenzo Mochi, not of Orazio Mochi as was previously believed, he studied in Florence with Santi di Tito. Around 1600 he went to Rome to continue his training with the Venetian sculptor Camillo Mariani, whom he may have assisted on his masterpiece, the eight colossal statues of saints for S Bernardo alle Terme (e.g. St Catherine of Alexandria, c. 1600). At this time Mochi attracted the attention of Duke Mario Farnese (d 1619), who secured for him his first independent commission, the large marble Annunciation group for Orvieto Cathedral (c. 1603–9; Orvieto, Mus. Opera Duomo). Originally placed on opposite sides of the high altar, the two free-standing figures of the Virgin and the Angel Gabriel electrify the broad space between them by their complementary gestures and powerful emotions. The treatment of the Annunciation as an unfolding drama broke decisively with earlier sculptural traditions, which focused on self-contained, individual figures. Rudolf Wittkower has likened its vitality to a ‘fanfare raising sculpture from its sleep’. Often considered the first truly Baroque sculpture of the 17th century, Mochi’s innovations compare to those of the early Roman Baroque painters Caravaggio and Annibale Carracci. 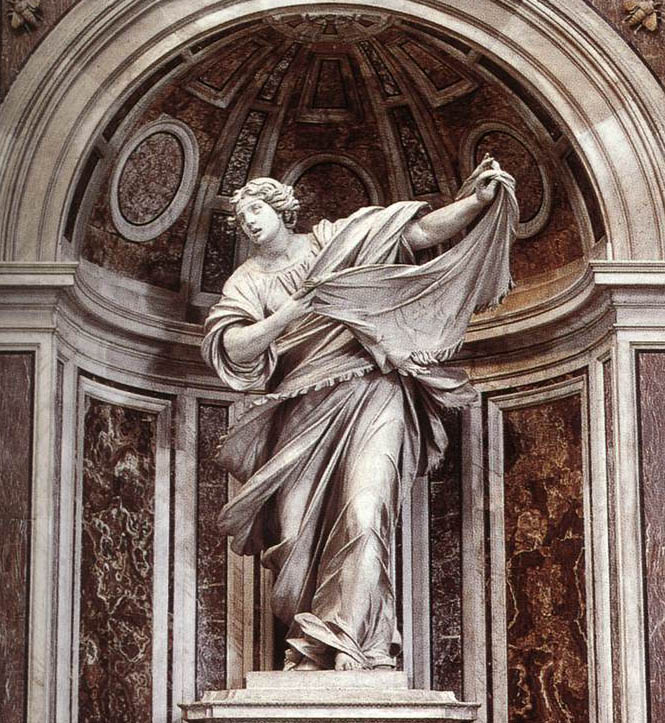 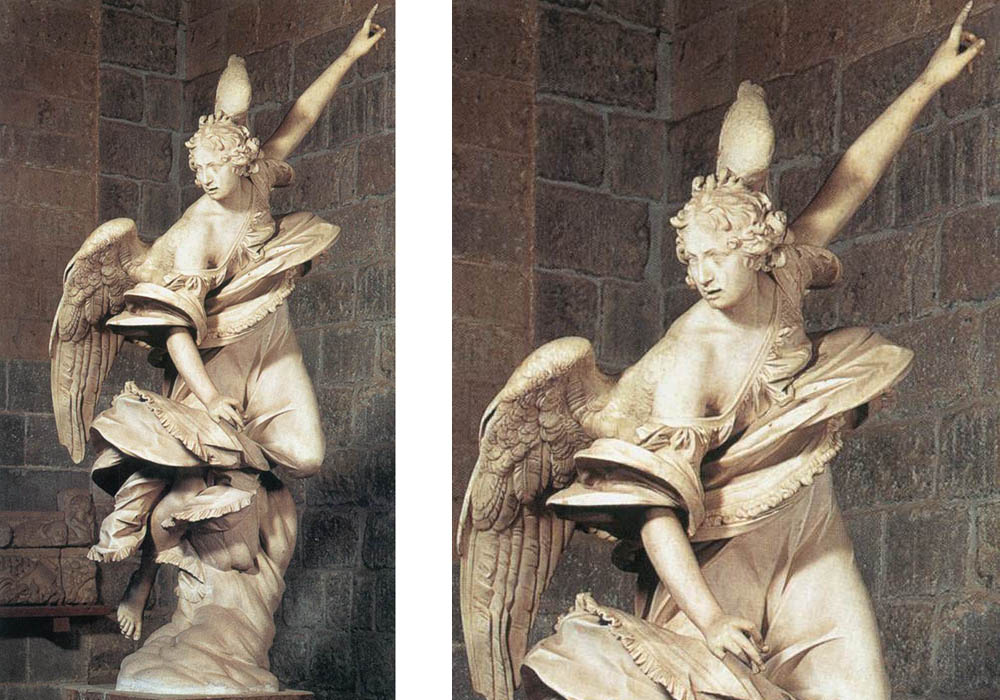 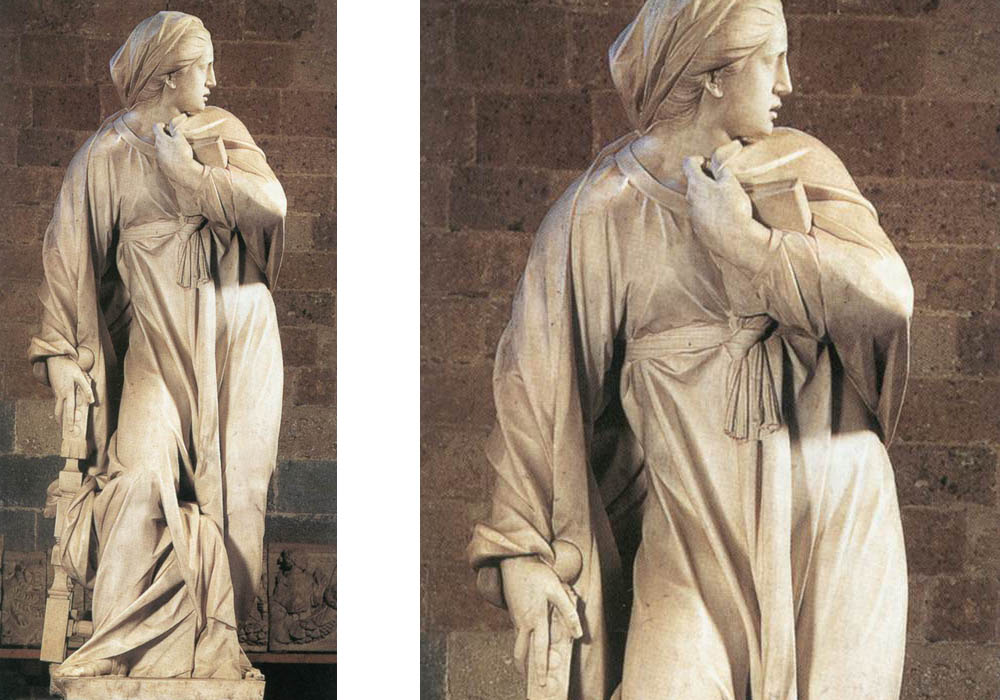 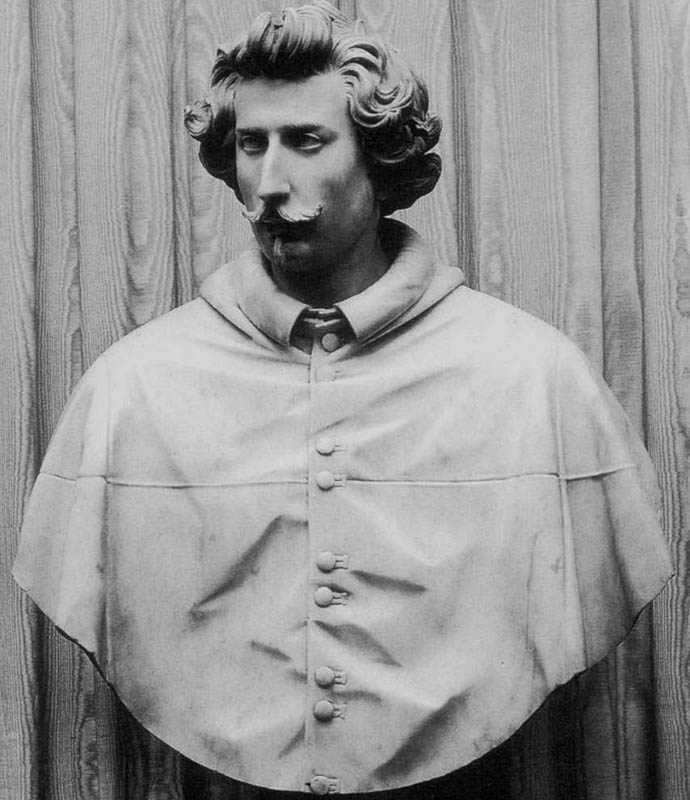 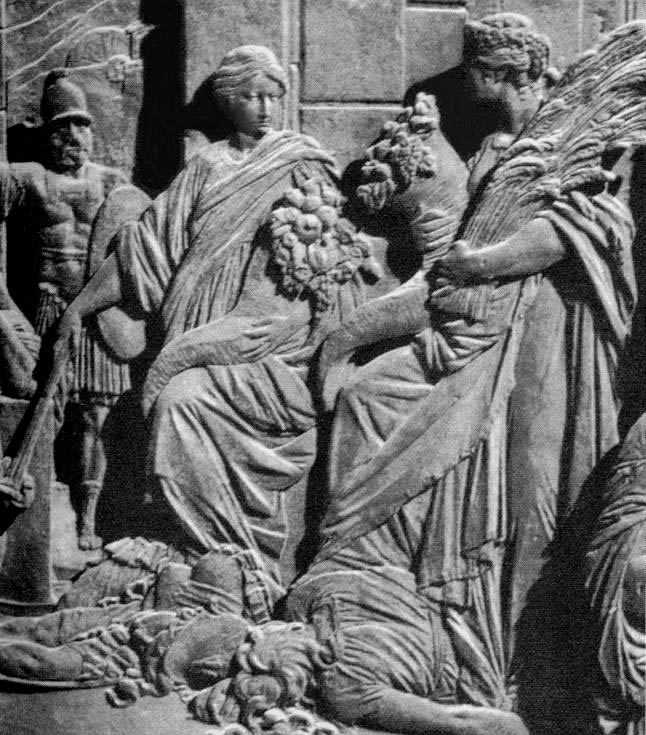 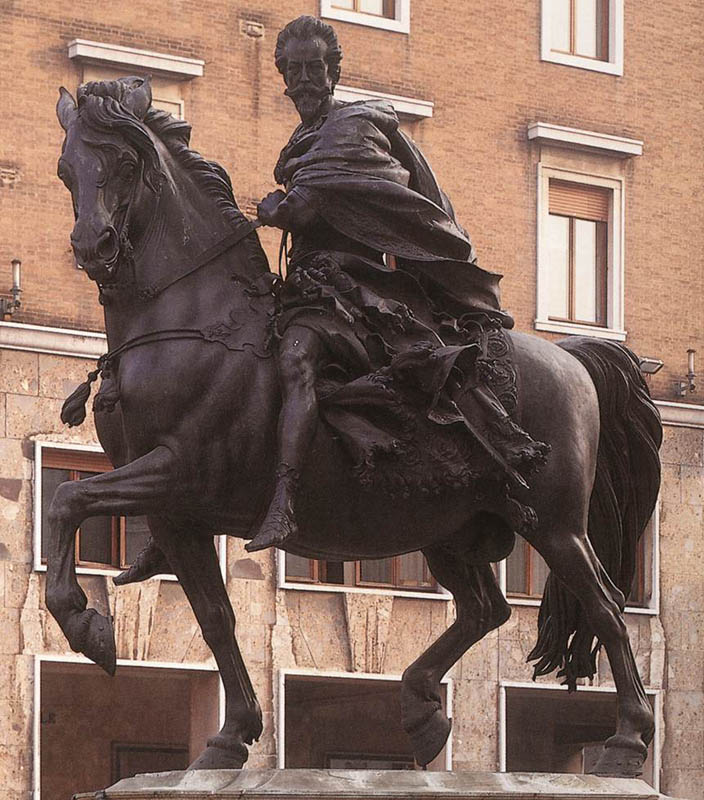 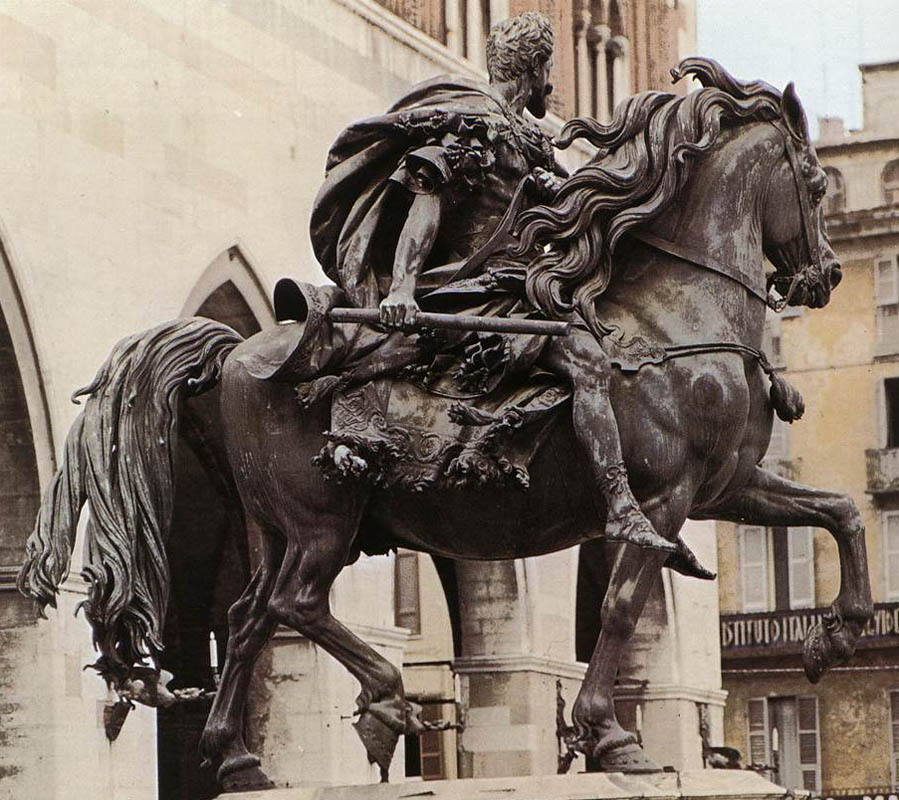 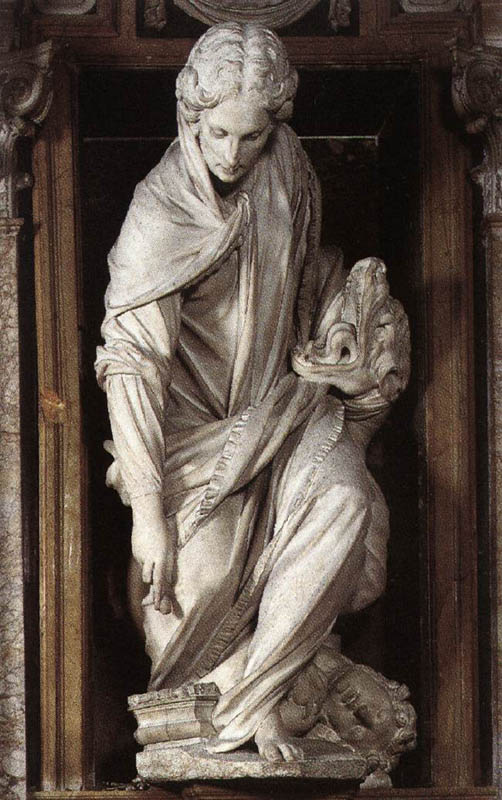 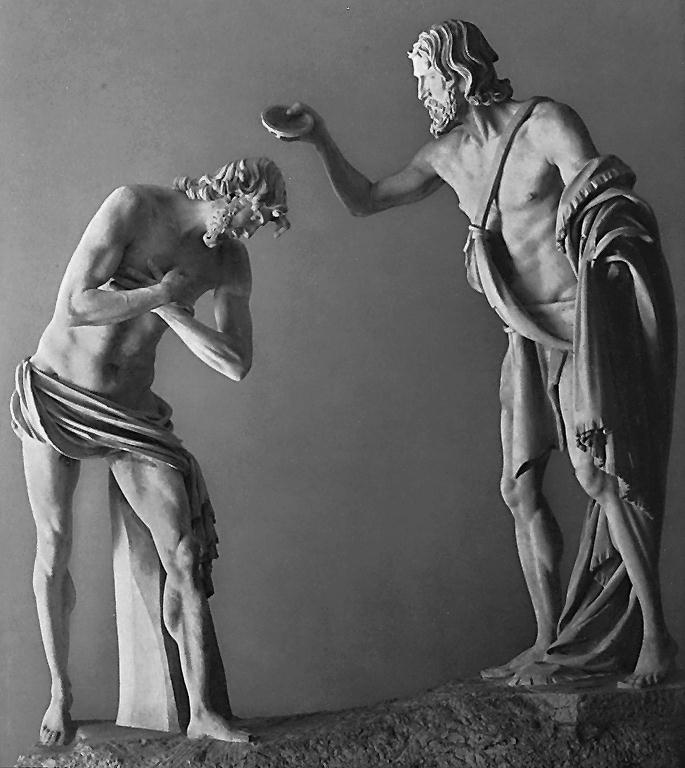