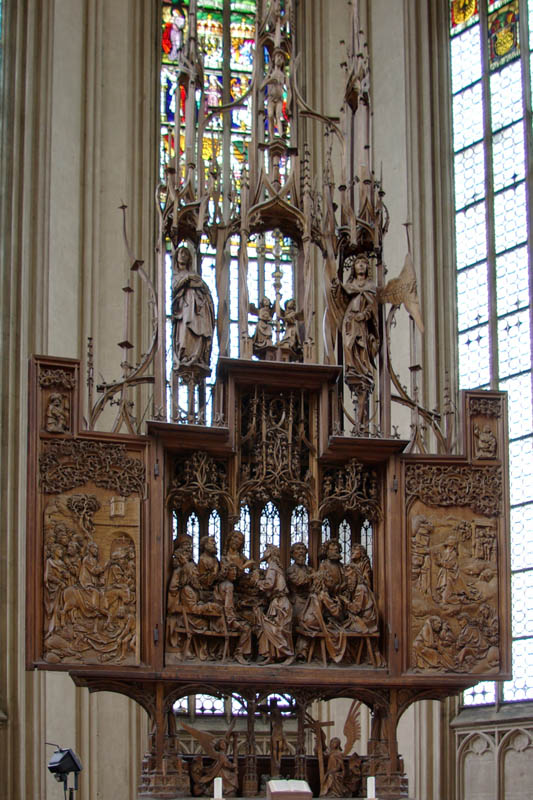 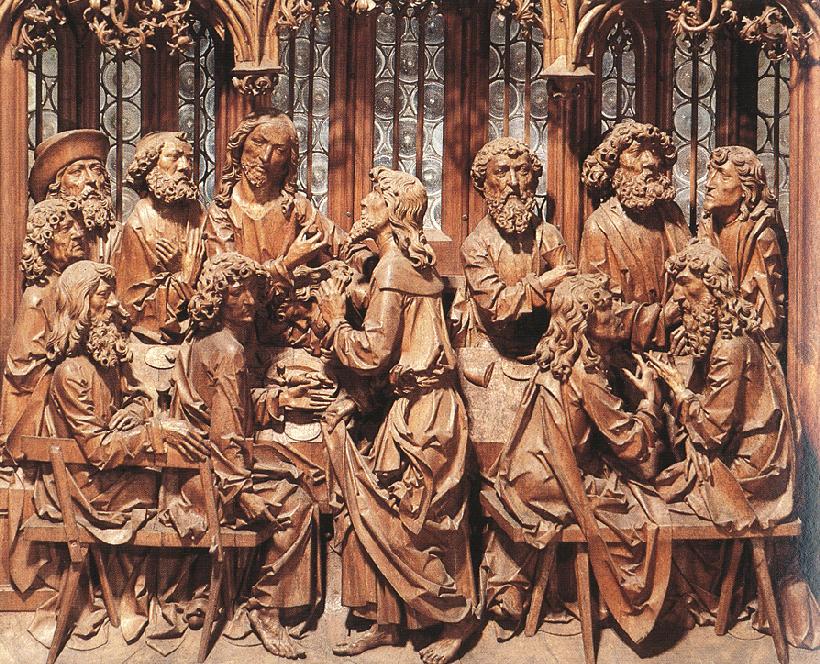 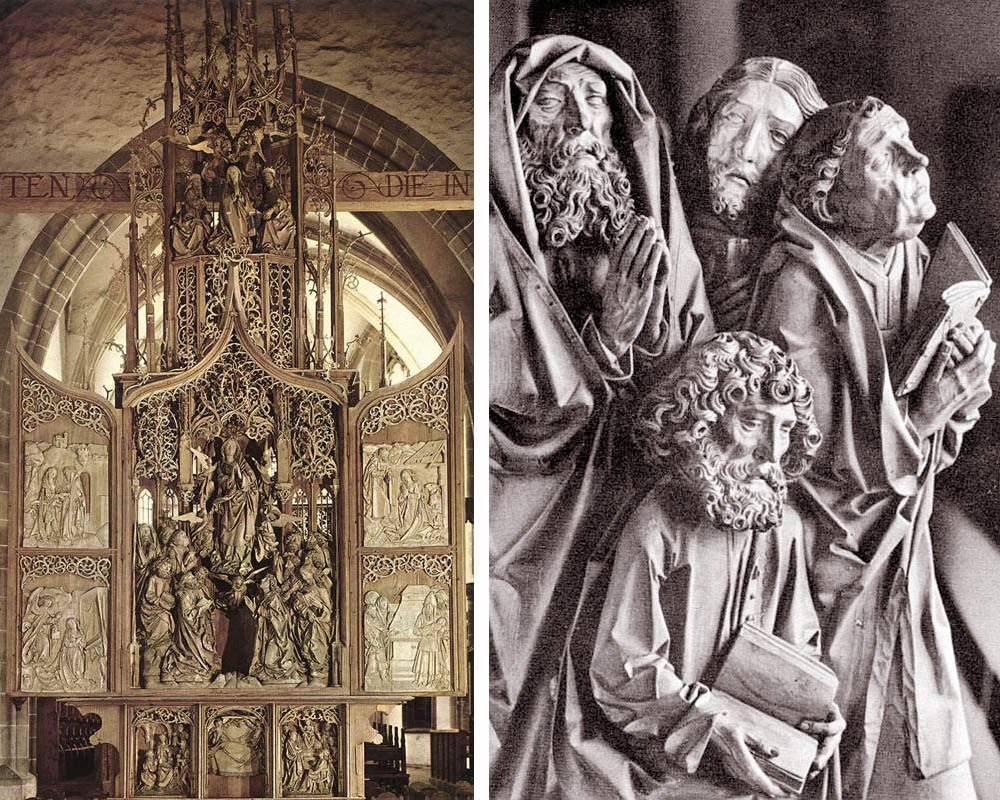 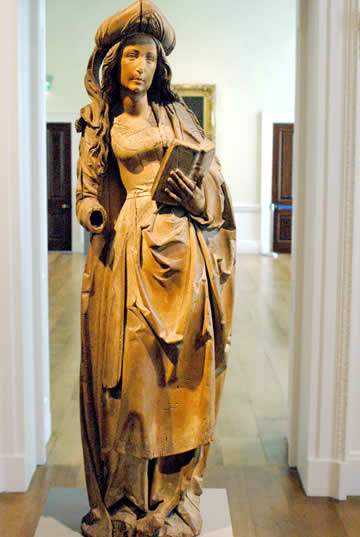 Tilman Riemenschneider. A Female Saint
about 1515-1520 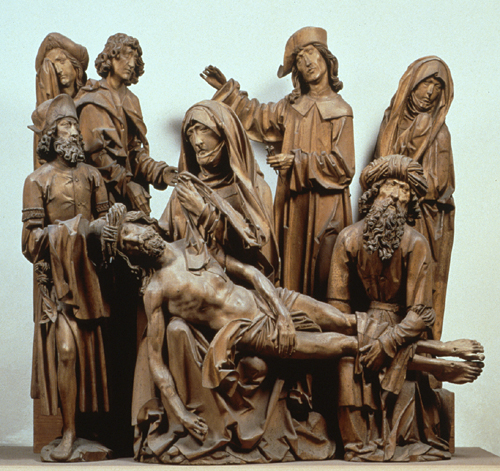 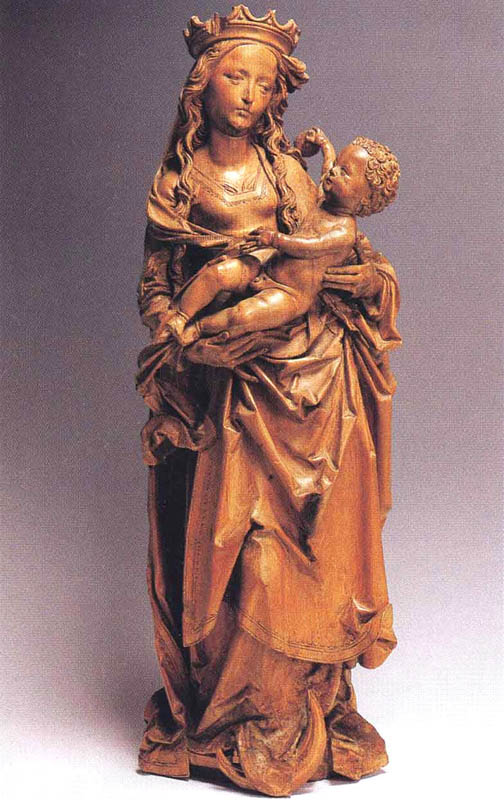 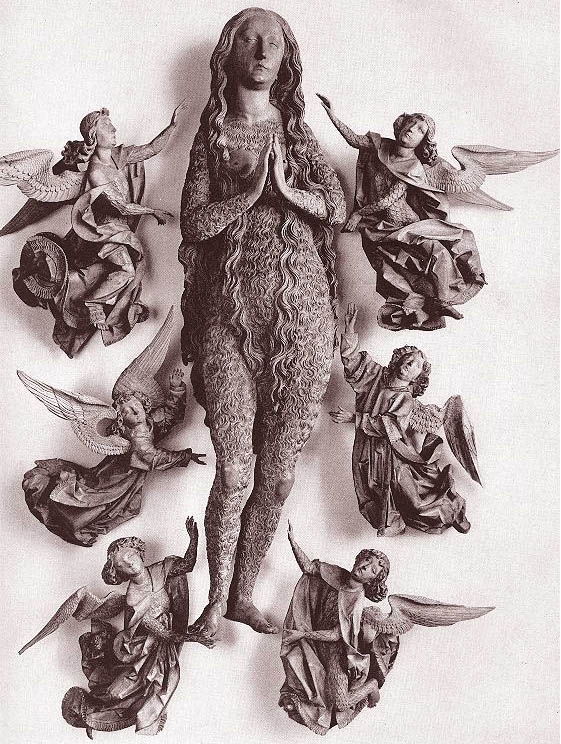 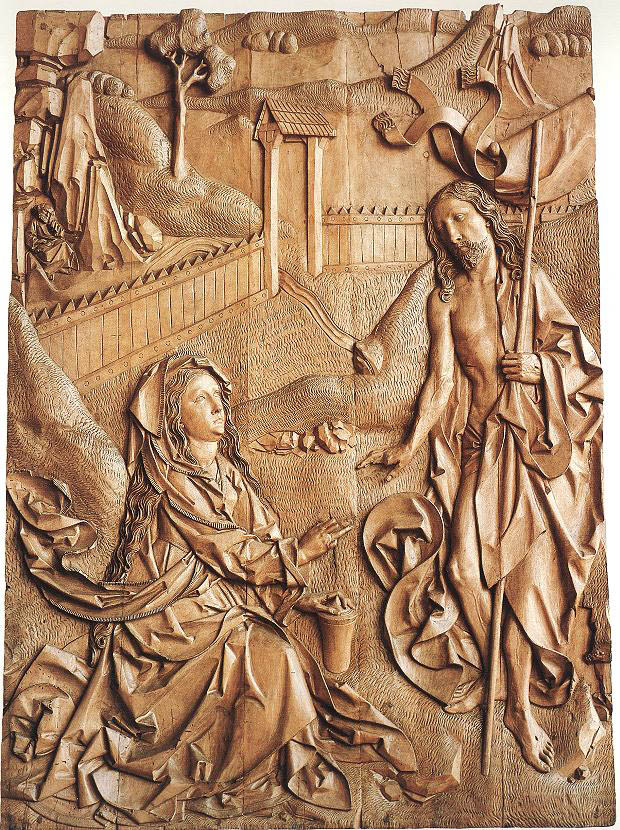 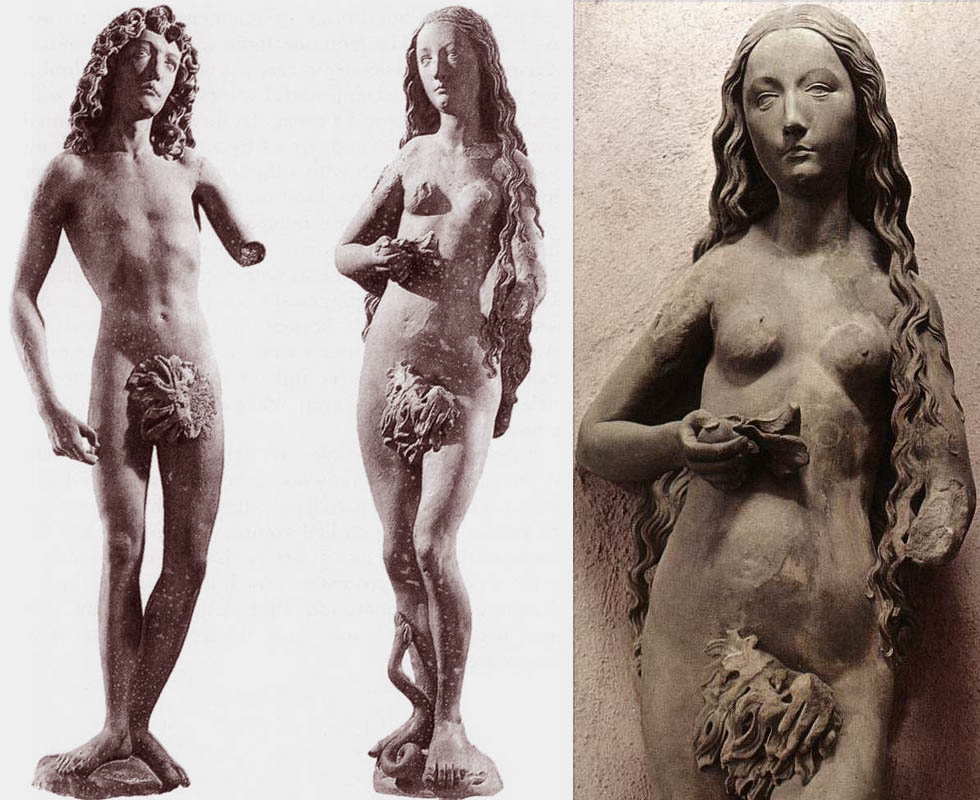 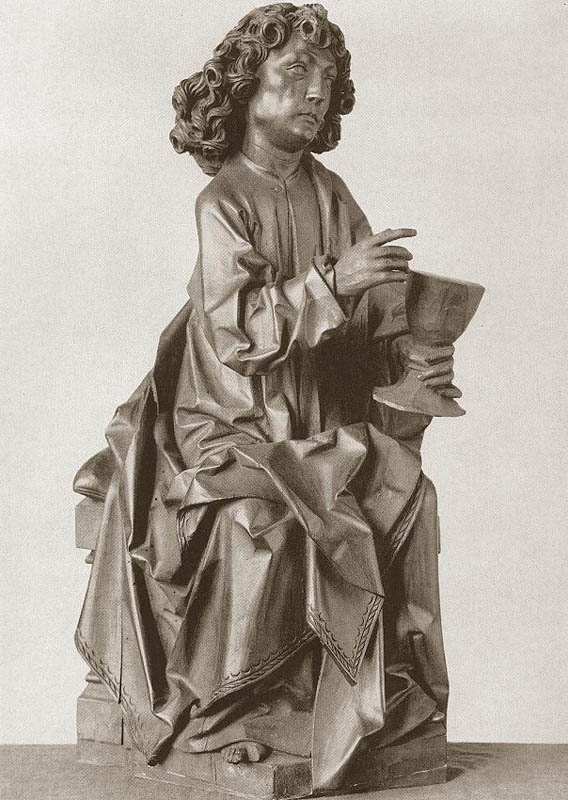 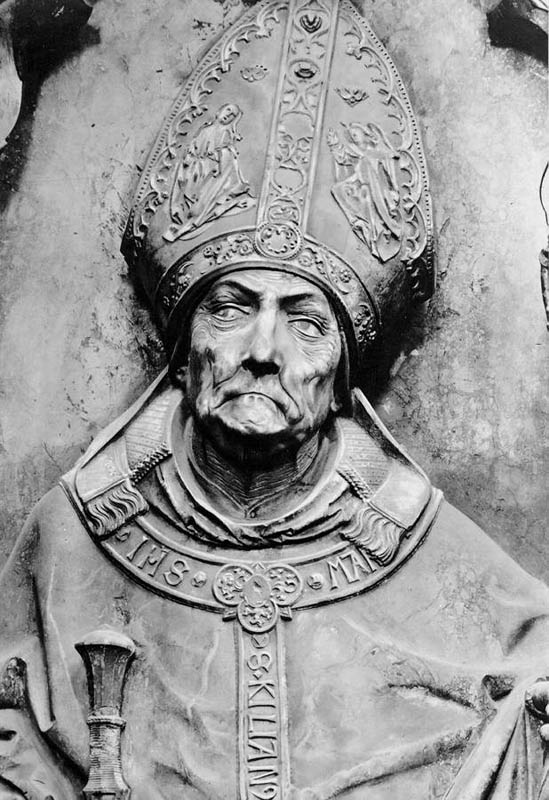 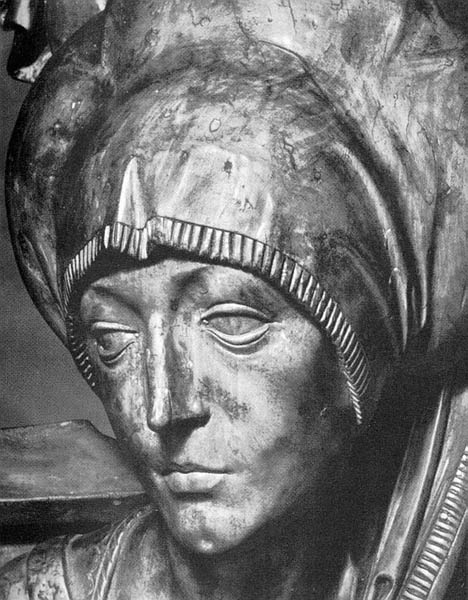 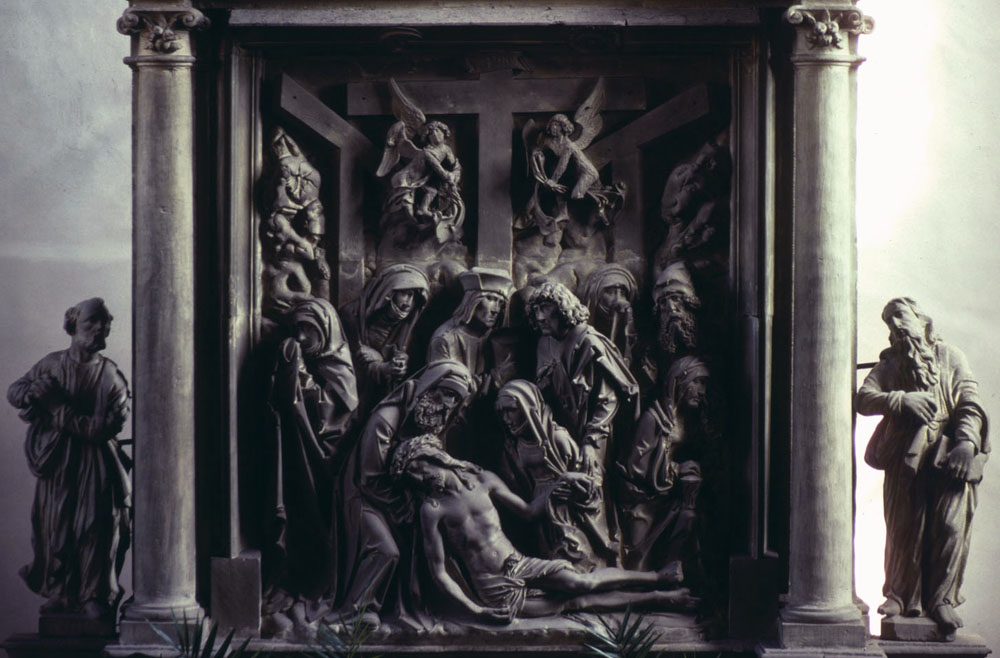