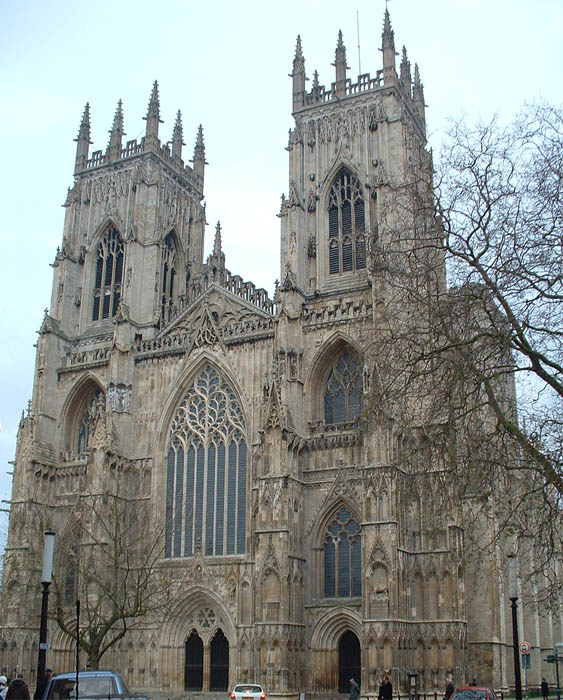 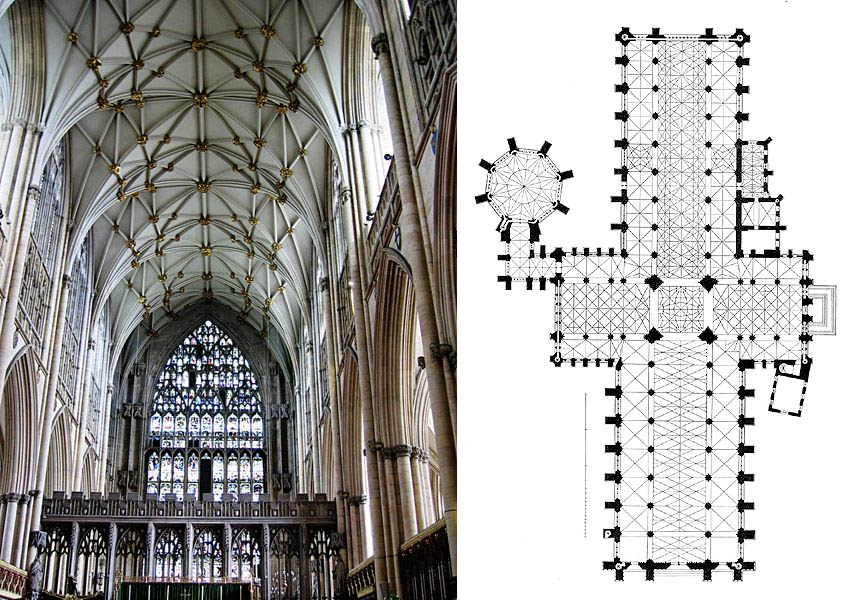 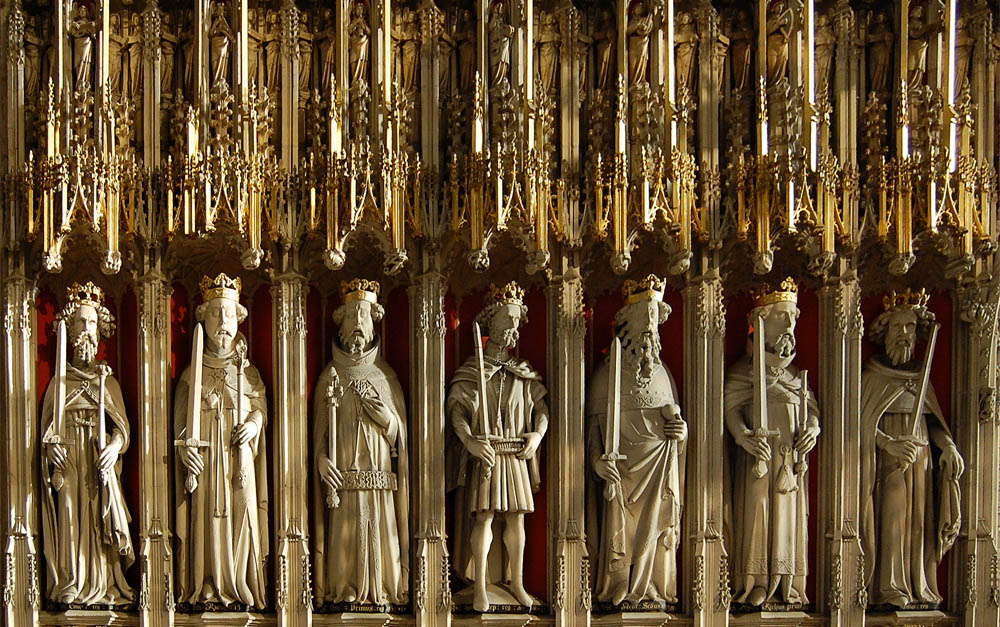 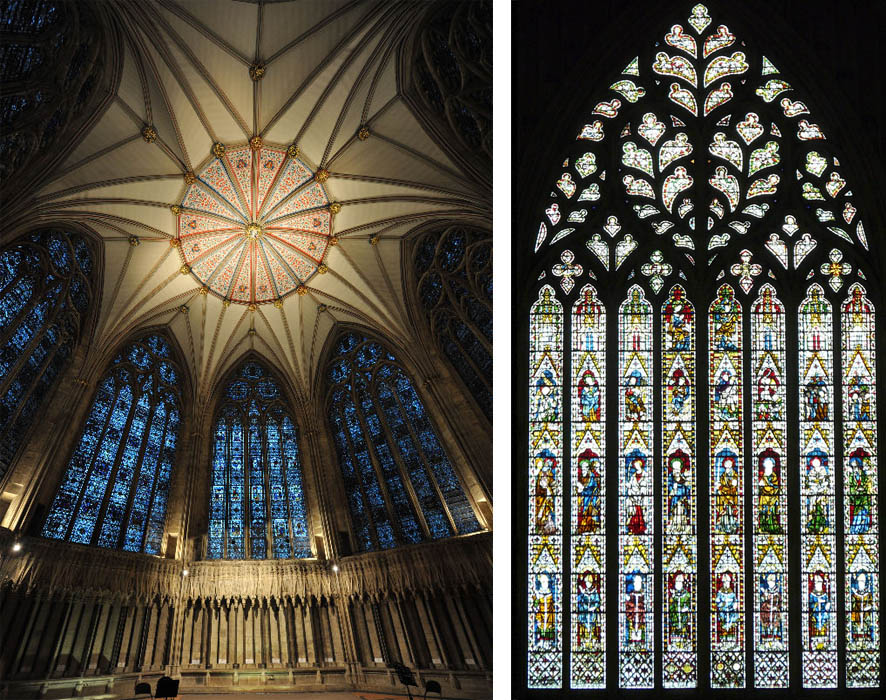 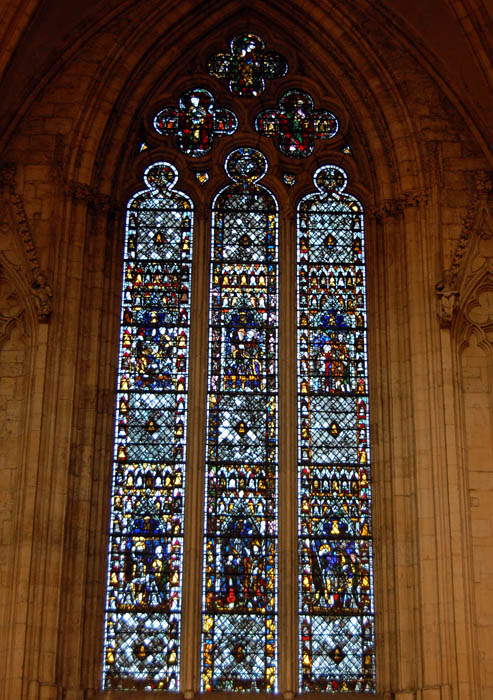 Stained glass window in York Minister donated by a bellmaker, hence the bells in the window. 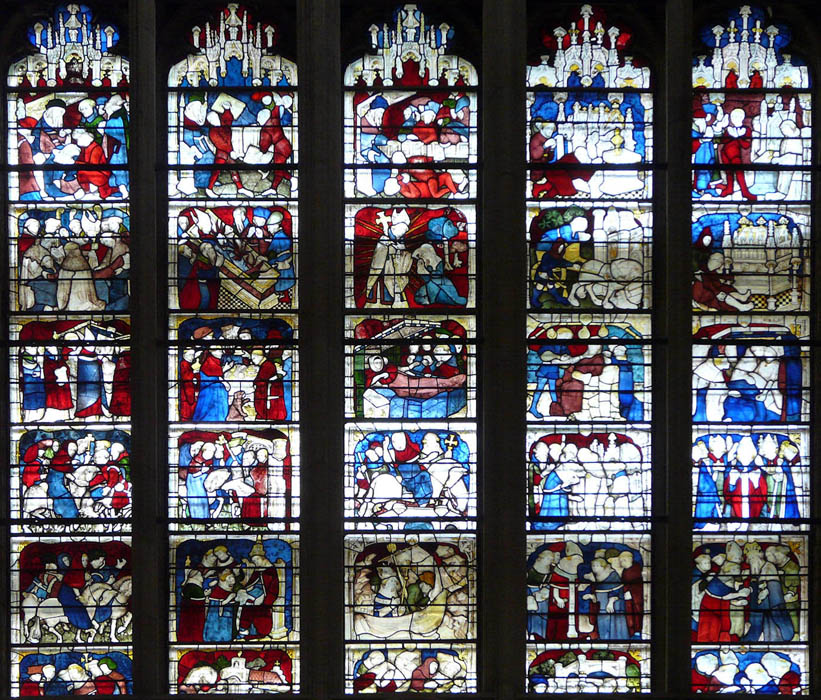 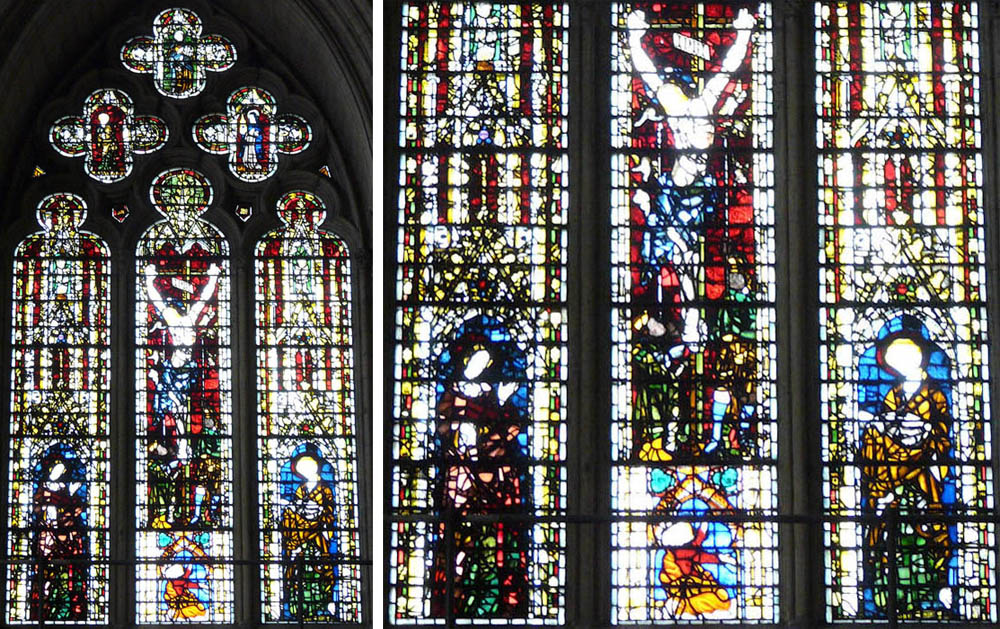 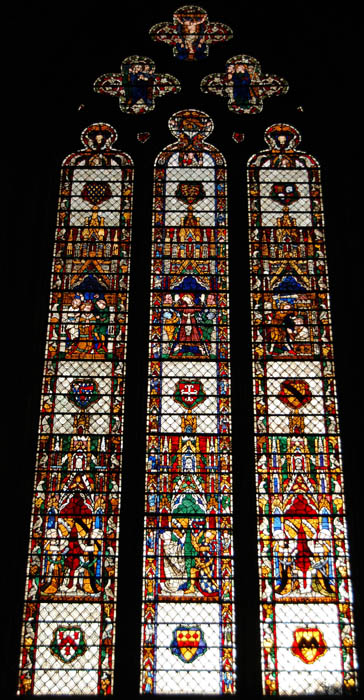